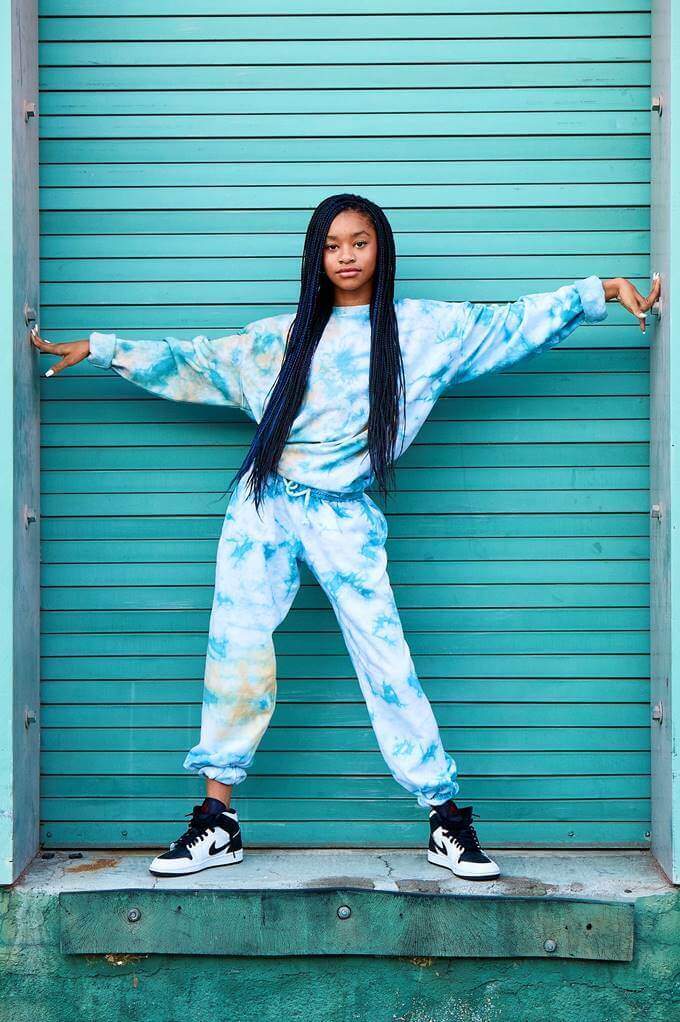 Akira Akbar is our 14-year-old girl-crush. She is an inspiration for young girls to be the most powerful and authentic versions of themselves! 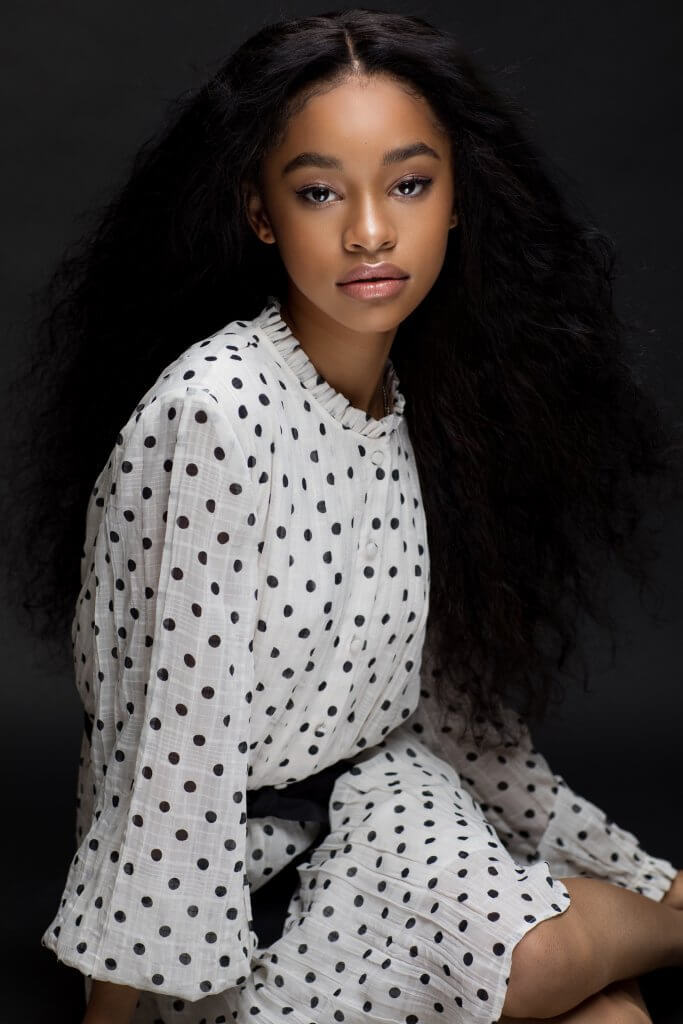 From an early age, Akira would often sing and dance for the clients at her mother’s hair salon. It was one of her mother’s clients who suggested she attend a commercial audition, a first taste of success which ignited her passion for performing.

Now you can find this amazing actress starring in the Walt Disney box office hit “Captain Marvel” and in the Netflix movie “We Can Be Heroes”.

She’s also appeared in some major hit television series like “Family Reunion” and “This is Us”, and her credits include a stint on “Grey’s Anatomy” and “Criminal Minds.”

Outside of acting, Akira enjoys being a pre-teen. She roller skates, makes and edits her own YouTube videos, and spends time with family and friends. At school she enjoys studying maths, history and English and loves to write and share stories.

LEMON Magazine [LEMON] – Tell us a little bit about your life as a pre-teen girl?

Akira Akbar [A.A.] – I love skating, shopping, thrifting, and hanging out with my friends in my free time!

[LEMON] – What role have you enjoyed the most?

[A.A.] – I like all of them but playing Fast Forward in “We Can Be Heroes” was super fun because I got to work with a bunch of kids my age!

[LEMON] – Is it more demanding to shoot a movie or a TV show?

[A.A.] – I would say doing a TV show is more demanding because you get a new script every week and most of the time, they shoot back-to-back, so they expect you to nail it every time.

[LEMON] – You were a model before being an actress and worked with big brands like Nike and Levi’s. How did acting become part of your life?

[A.A.] – I would always watch TV and memorise lines from shows and it made me realise that I wanted to see myself on TV one day! So, since modelling and acting are in the same business, I mentioned it to my agent and she signed me up right away.

[LEMON] – What’s been your biggest scare while working?

[A.A.] – My biggest scare was when I worked on “Captain Marvel”. When I first saw the skulls in full costume, I freaked out because they were so detailed. I thought they were real!

[LEMON] – What’s one dream you would like to see come true?

[A.A.] – Me being in a horror film or show is definitely a dream come true of mine! I also really want to live in New York. That is my dream place to live.

[LEMON] – We heard you love to sing. What’s your favourite song of all time?

[A.A.] – I love singing “Love On Top” by Beyoncé, just because it’s a classic and it’s one of my favourite songs.

[LEMON] – Is it difficult to reconcile school with your career?

[A.A.] – At times, but overall, not really. Right now, I go to a private school and thankfully everyone has been super helpful with my schedule, so I’ve been able to keep my grades up and keep working.

[LEMON] – How do you keep yourself disciplined?

[A.A.] – Probably shutting off my phone or not hanging out so I can focus on my work. It’s easy to get distracted so doing what you need to do to get your stuff done is the best bet. “Work hard, play later” is definitely my motto.

Spaghetti or pizza? I love both!

Summer or winter? Both

Be invisible or able to fly? Be Invisible

Sandals or sneakers? Sneakers, but sandals on a hot day

Vegetables or fruit? I like a bit of both!