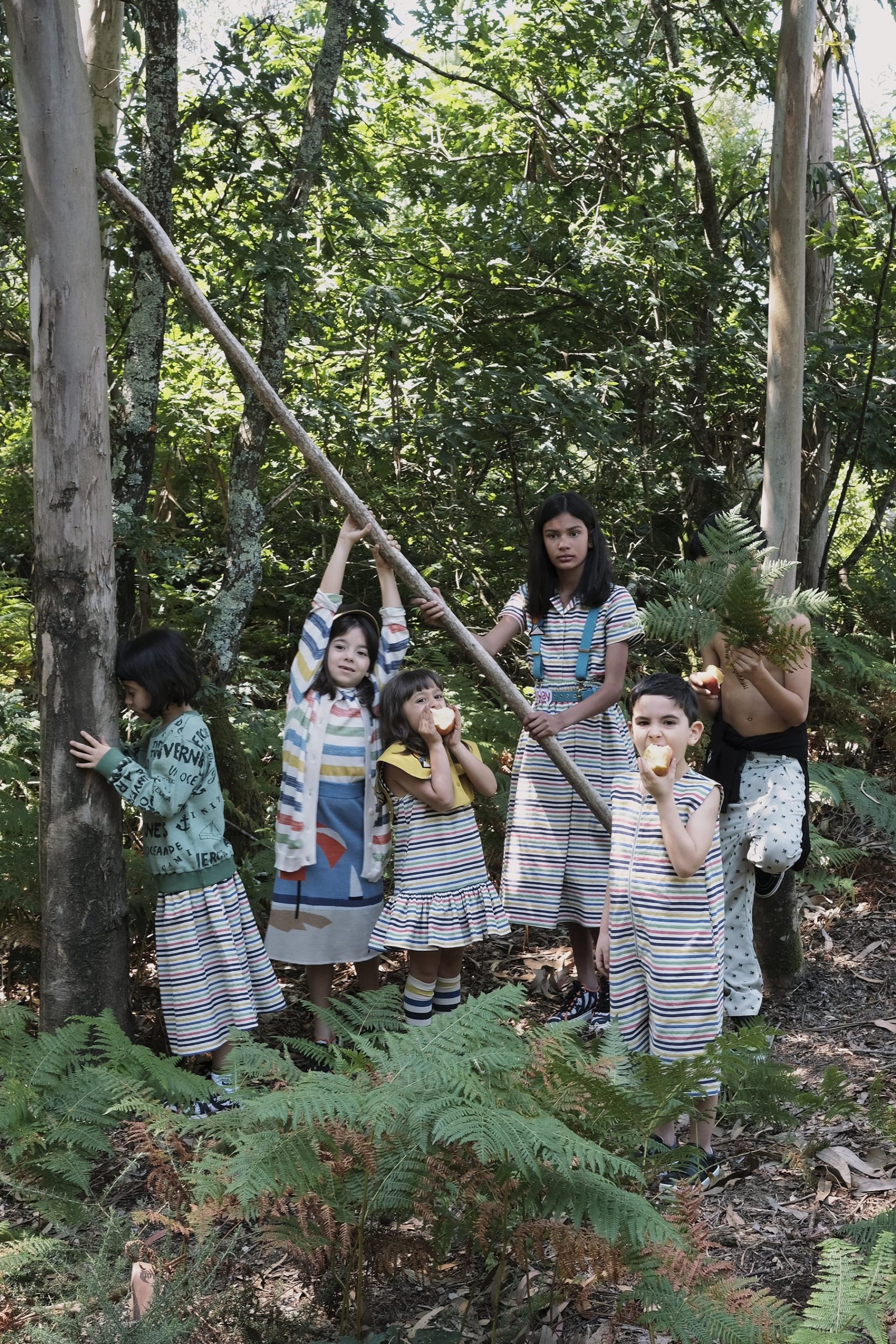 WOLF AND RITA will be launching their new SS21 collection at the end of the month.

For their new collection they have taken inspiration from the life of dutch artist Bastiaan Johan Christiaan “Bas Jan” Ader (1942-1975) and by the great literature classic Robinson Crusoe by Daniel Defoe.

Robison Crusoe was first published in April, 1719. The first edition credited the book’s protagonist Robinson Crusoe as its author, leading many readers to believe he was a real person and the book a travelogue of true incidents.
In a strange parallel, Bas Jan Ader’s last performance, entitled In Search of the Miraculous, would sail him across the Atlantic from Chatham, Massachusetts, USA to
Falmouth, England. He set sail on July 9th, 1975 and the discovery of his boat 10
months later would spark an everlasting fascination with his disappearance and
forever surround him in an aura of mystery and fiction.

Our story is about the endless power of imagination and the fantasy of a chance
encounter between Bas Jan Ader and Robinson Crusoe on a tropical island
somewhere, where they might share a good amount of stories while admiring the
beauty of Nature and the wonders of the universe.