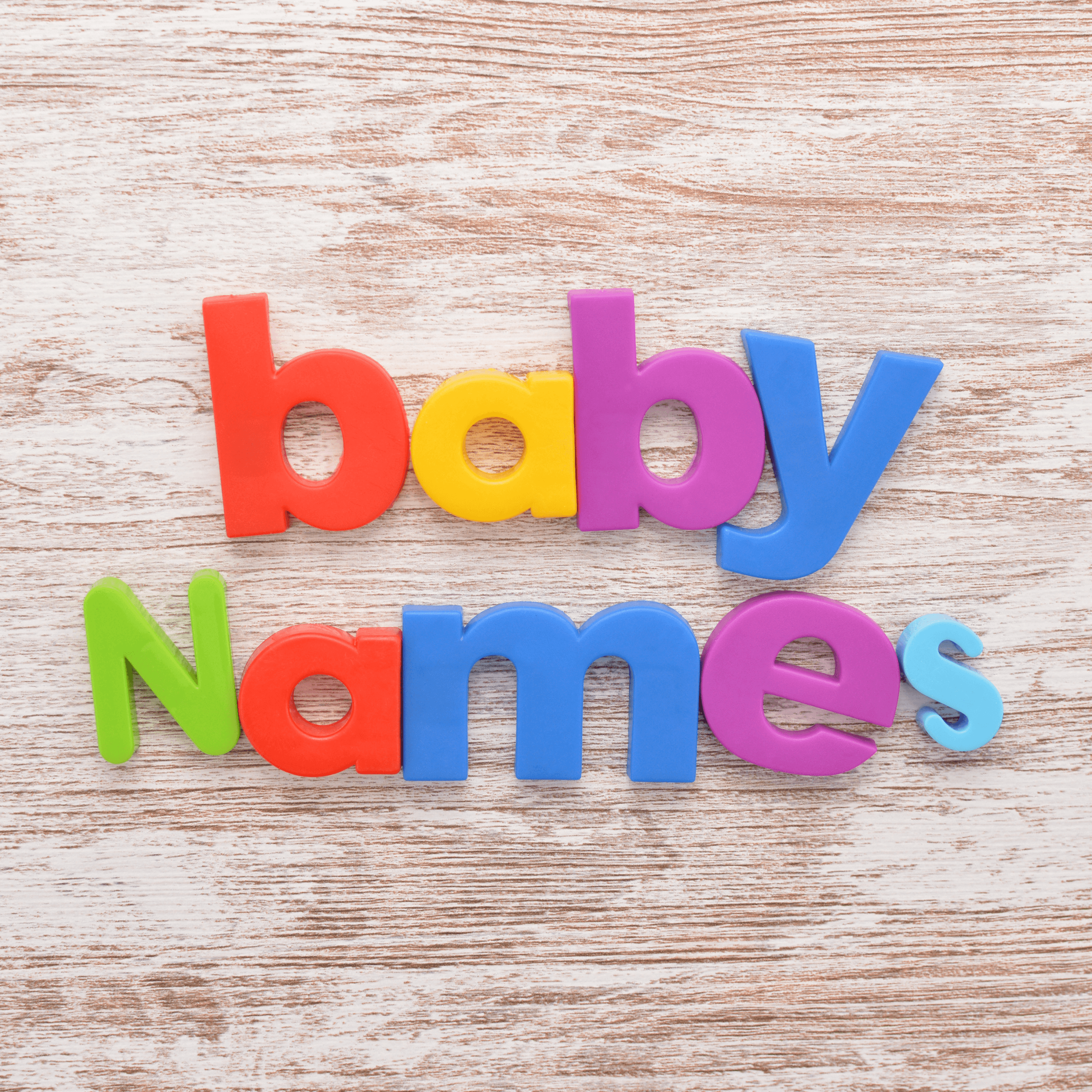 Did you know that you could have a job as a professional baby namer? What’s in a name? Oh about $30,000! With prices starting at $1,500 at ‘What’s in a Baby Name’, it got us thinking, which celebs have spent ages picking out a name, to only use a nickname instead? And let’s find out some of the most unusual celebrity baby names.

Absolute Digital Media researched the most unusual celebrity baby nicknames out there. So here are nine of the most well loved names of celebrity children along with their nicknames.

Revealed: Some of the most popular and unusual celebrity baby names of all time and their Interesting nicknames!

9 of the most popular and unusual celebrity baby names

After Kylie Jenner and Travis Scott were on the hunt for a weather inspired name, Stormi quickly became one of the most known and loved celebrity baby names of all time. Reportedly starting off being spelt as ‘Stormie’, the pair quickly made a last minute change to ‘Stormi’ which was confirmed on the birth certificate.

Born in the September of 2020, Khai is the daughter of Gigi Hadid and Zayne Malik. The stylish name has a deeper meaning than meets the eye, honouring Gigi’s grandmother whose name is a variation of Khairiya, a reference which can be found in the Quran. Khai is often referenced as Khaiba on Gigi’s Instagram which has been confirmed as a nickname rather than the full name.

At ten years old, Blue Ivy is the well known and loved daughter of Beyonce and Jay Z. Being a huge name in the public eye since birth, the name reveal took the internet by storm and gained even more fame when she was featured in the music video to ‘Glory’ by her father just days after birth. Beyonce revealed the choice of name to be based on a novel excerpt from ‘A Field Guide to Getting Lost’, taking inspiration from the use of ‘blue at every turn’.

Being the oldest child of Chrissy Teigen and John Legend, Luna is now five years old. Her name was chosen off the fact she arrived around the time of a red moon, being the perfect choice considering Chrissy’s love of space. The name is often referred to as Lulu, being announced on Instagram from early days.

Now eight years old, North West is the oldest child of Kim Kardashian and Kanye West and is a big name in the public eye. Known for their unique name choices, Kim and Kanye explained the meaning behind the name to derive from North being the highest point which reflects on their relationship as a couple.