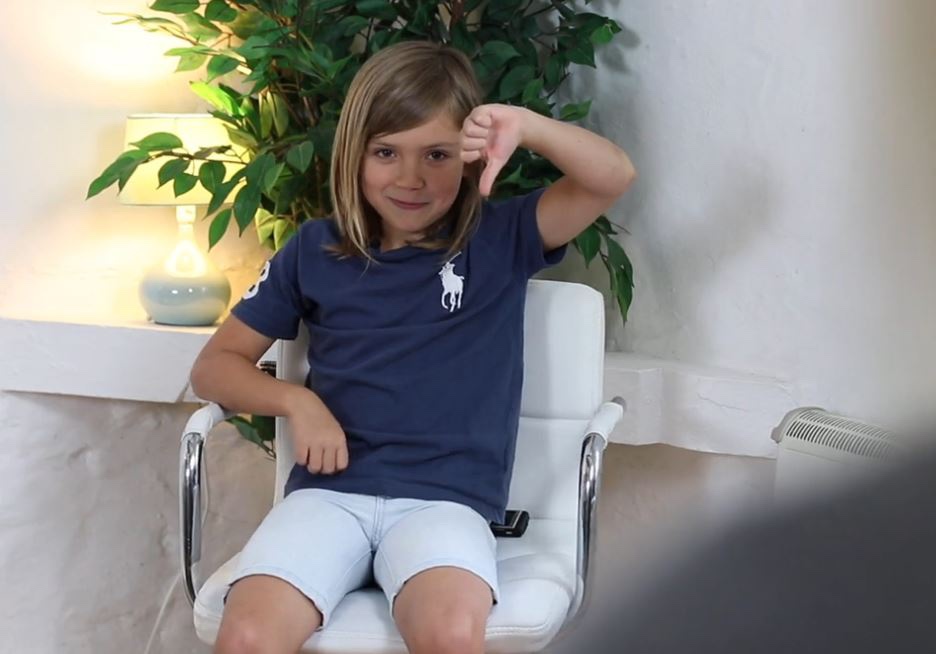 A survey and film with primary school children across the UK, aged 6-11, launched today by START RITE Shoes, reveals the effect of lockdown on the nation’s children and warns of the impact on their mental health.

Nearly 40 per cent of children feel sad about missing school, a fifth of children are worried about having missed four months of school and nearly a quarter (24 per cent) felt lonely during lockdown.

Worry over returning to school in September

A third (32 per cent) are nervous about returning to school and one in ten admits to being scared.

Over a third (37 per cent) of children do not like social distancing.  The younger children, aged 6 to 8, are most worried about Covid-19 when returning to school (41 per cent) while the older children aged 9 to 11 are worried about managing to keep a safe distance from friends when they return (42 per cent).

When interviewed on film, the younger children aged 6-8, revealed their sadness at not being able to hug each other, with one girl, age 7, saying: ‘I do not like social distancing, when you can’t hug anyone and you just want to give them a squeeze.’ Another, age 6, added: ’If someone is crying I just want to give them a hug, but I can’t because I have to keep two metres apart.’

Of the children who are worried, 24 per cent said they hide their feelings because they don’t want to worry other people.

Dr Julie Smith, Clinical Psychologist and expert in mental health with 1 million social media followers across Tik Tok and Instagram, said: “The research illustrates the significant psychological effect the pandemic is having on children. When children return to school in September, many will not have stepped foot in school for five months. Whether they are returning to a new class or even a new school, they will all be returning to a new normal. As parents, there are things we can do to support them.”

Smith has worked with Start-Rite to help parents enable a calm transition back to school in September and spot behaviours that might show their child is anxious, but not sharing their concerns. The seven point plan is available to view in detail here https://www.startriteshoes.com/school-hub/return-to-school-advice and includes making time to listen to your child, asking open questions; not attempting to correct or dismiss how they feel; reassuring them their feelings are normal; letting them know that the feelings may be temporary; helping them think through the first day back at school and being prepared for it by allowing extra time.

Kate Tansley, CEO of Start-Rite Shoes, said: “We want to support families through this challenging time and help ease the transition back to school in September.  Children’s healthy development and wellbeing drives everything we do.  We constantly strive to listen to and understand children.”

The pivotal role of technology

Technology has proved to be a lifeline with over half (56 per cent) saying they most enjoyed playing on a phone, computer, games console or tablet during lockdown. And, this is what 29 per cent of children will miss the most when returning in September. The research also suggests that loneliness correlated directly with connecting online. Only 15 per cent of children aged 10-11 felt lonely, as 46 per cent of them were connecting online with friends. Whereas, nearly twice as many, 29 per cent, of 7 to 8 year olds felt lonely, as only 27 per cent of them were connecting with friends online.

Some positive news for the school year ahead

Almost half (47 per cent) of the children asked, are excited about going back to school in September. And what are the nation’s children least looking forward to in September? Getting up early (51 per cent).