SHE DOES IT ALL

SHE DOES IT ALL

Mya Xeller’s face can be found on social media advertisements for various pageants, makeup artists and photographers, and even on billboards in Times Square! This past year she filmed a new reality show called “Next Big Thing NYC”, with season one recently airing on Amazon Prime. That’s just one of her latest projects and is something nobody should miss out on, so get watching! 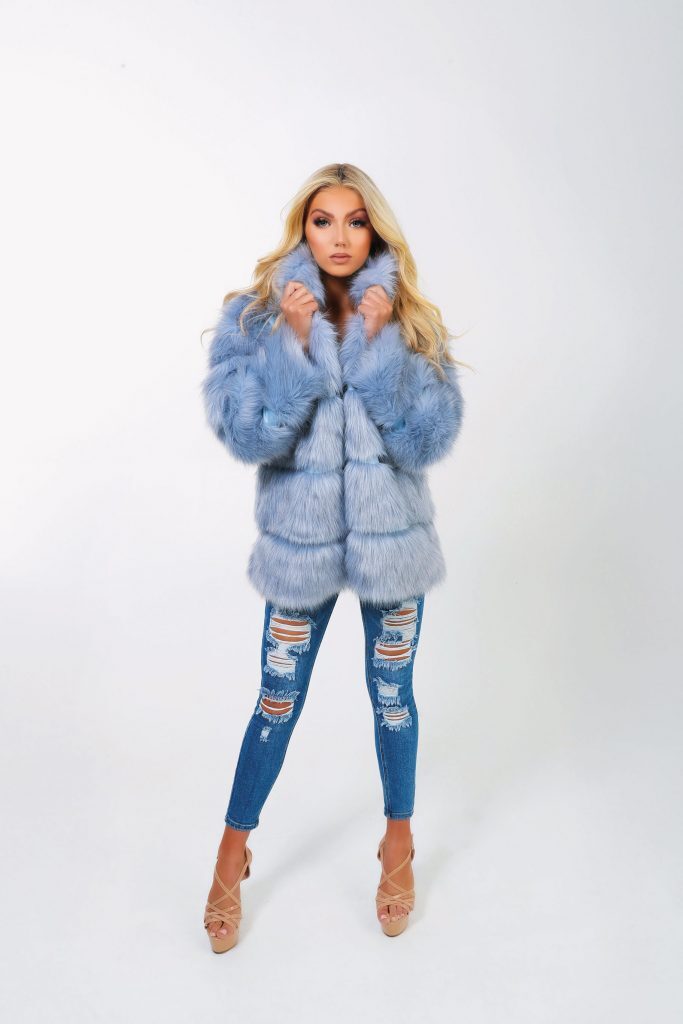 She lives in Connecticut and has held many national titles, including the 2019 Miss Teen World America, Connecticut, and 1st Runner Up at Miss Teen World America, Las Vegas. She is currently the 2020 Connecticut Royal International Miss Teen and will be heading to Florida this July to compete at the International level. Alongside her pageant career, she has a deep commitment to community service and will soon be holding fundraisers for her organisation All About Pink, which has partnered up with the non-profit “More Than Likes.” She has modelled at New York Fashion Week with several designers, starred in music videos for up-and-coming recording artists and has appeared as a cover and print model for various national magazines. She also dances and sings and has performed at venues such as Citi Field stadium in New York.

LEMON Magazine [LEMON]: Tell us what being a beauty pageant queen is like.

Mya Xeller [M.X]: Pageants have brought out the best in me and made me grow into the inspired young lady I am. It is more than the beauty; it is about the brains behind the beauty and the drive you have to make a true difference in this world.

[LEMON]: How did “Next Big Thing” impact your life?

[M.X]: Being a part of “Next Big Thing NYC” has been absolutely amazing. Not only did it provide me experience and a footstep into the TV world, but it provided me with friendships that I may have not formed if I didn’t film for the show. One of my favourite moments of the series is in Episode 4. I got very hurt, so although the circumstances weren’t great, it was really heart-warming to see how much my friends care about me!

[LEMON]: What is it really like to film a reality show?

[M.X]: Since Next Big Thing NYC was my first time ever filming for a TV show, I really had no idea what I was getting into and what it would be like. After the first day of filming, I quickly learned that EVERYTHING gets caught on camera, and that it takes a very long time to film. It’s not a one-time shot kind of thing; scenes usually need to be filmed multiple times which can be tricky with reality TV since it is real life.

[LEMON]: Who is your biggest inspiration?

[LEMON]: If you had to choose between singing, dancing, modelling and acting, which one would you pick?

[M.X]: I would pick modelling. But I am passionate about everything I do so that is a very hard choice to make!

[LEMON]: How is school going?

[M.X]: I am doing school completely online this year and I am loving it! I am very independent and responsible, so handling my work at home on my own is not a problem for me!

[LEMON]: What do you love to do in your spare time?

[M.X]: In my spare time I love to take self-care time… do face masks, self-tan myself, sitting down to watch a good movie with some nice snacks!

[LEMON]: Did you feel pressure to fit in with society’s standards while growing up?

[M.X]: I did feel some pressure growing up, but now that I have matured mentally and emotionally, I am more aware of the fact that I am me and that is beautiful. Everyone is meant to be different, that is what makes everyone personally unique. I am human, and still have days where I find myself feeling self-conscious or comparing myself to things I see on the internet, but I reassure myself that everyone is beautiful in their own way and that not everything we see on social media is real!

[LEMON]: What’s the best and worst thing about having accomplished so many things at such a young age?

[M.X]: The best thing about having accomplished so many things at a young age is that I can now be a role model and inspiration for younger people who look up to me. The worst thing about it is that I was introduced to the cruel world of social media at a young age and was exposed to mean people behind screens. I learned from an early age that social media has its pros and cons!

[LEMON]: What’s the best advice you can give to other teens that look up to you?

[M.X]: The best advice I have for anyone who wants to pursue a similar career path to mine is to never give up and never change for others. The industry is very competitive and you will be told no and turned down for jobs and hated on, but if you give up, you’re giving the haters exactly what they want! Be 100% your genuine self, keep working hard no matter what anyone says, and your time will come!

[LEMON]: What comes to mind when you think of lemons?

SHE DOES IT ALL - My Lemon Magazine