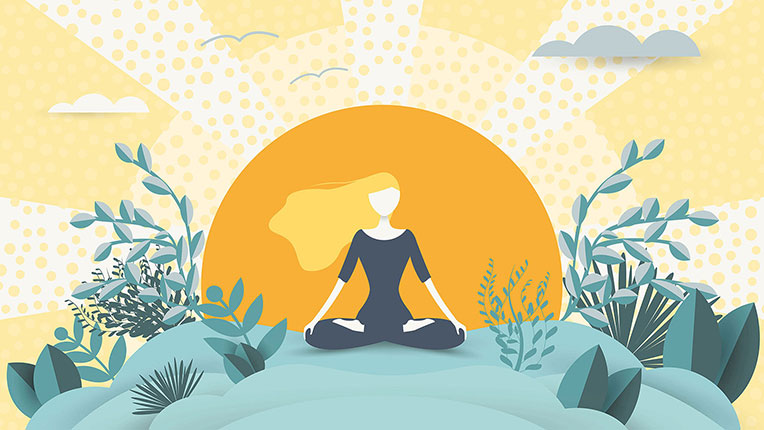 PSYCHEDELIC THERAPY | THE FUTURE RIGHT AROUND THE CORNER

People talk more and more about mental health these days and it seems like psychedelics may be a useful form of therapy to help treating issues such as depression and anxiety.
The idea that these drugs are unambiguously bad for us is becoming a thing of the past. Psychedelic therapy is quietly making its way back, arousing a lot of curiosity among the medical and scientific community.
By Ana Roque

Thinking about psychedelic drugs is like taking a time machine back to the 1960s and 70s. Suddenly we are part of the hippie generation, vibing out at Woodstock. It was in those days that drugs began to acquire a bad name for themselves and nowadays we’ve all heard reports about substances such as DMT (dimethyltryptamine), LSD (lysergic acid diethylamide), MDMA (methylenedioxymethamphetamine), also known as ecstasy, and psilocybin (a hallucinogenic that can be found in magic mushrooms). While unrestrained recreational use led to their criminalisation in the mid-1960s, in the years before that they were already being studied for therapeutic purposes. LSD and psilocybin came to be considered miracle drugs, with several studies undertaken on the subject. LSD, for instance, was used to treat issues such as alcoholism, depression, fear and anxiety in terminally ill patients. Timothy Leary, a psychologist and professor at Harvard, was one of the most well-known and controversial advocates for the use of psychedelic drugs, though he was fired for misusing these drugs during his research.

When things got out of control and these psychedelics left the laboratories and began to be consumed freely on the streets, their criminalisation had flow-on effects for scientific research on the subject. Funding ceased and psychedelic therapies were suspended. In the following years, all of these drugs and their potential were kept locked away while mental health deteriorated.

Today, however, these drugs seem to be back on the table as the scientific community has recommitted to unlocking their full therapeutic potential. Academic research and clinical trials in the United States and Europe suggest that psychedelics can have a positive impact on our mental health, helping to treat problems such as depression, anxiety, post-traumatic stress and addiction. They offer a completely different approach to traditional means of healing and might just deserve a chance.

Indeed, in 2018 and in 2019, the U.S Food and Drug Administration recognised two different psilocybin trials as “breakthrough therapies” for treatment-resistant depression and major depressive disorders.

WHAT IS PSYCHEDELIC THERAPY?
Psychedelic therapy is a type of assisted therapy which uses controlled doses of various psychedelic psychoactive substances (microdoses) to help the healing process. Substances such as LSD, psilocybin, DMT and MDMA can be used in this kind of therapy. These drugs affect our state of consciousness, disrupting the way we perceive the world and evoking a series of emotions. Also known as hallucinogenics, they influence the way our brain works, providing different experiences according to the individual or type of drug in question.

Good monitoring is essential in psychedelic therapy and doses should be administered by professionals in a controlled environment. Experiences with these substances vary widely between subjects and professional monitoring serves to guarantee that everything goes safely and smoothly. 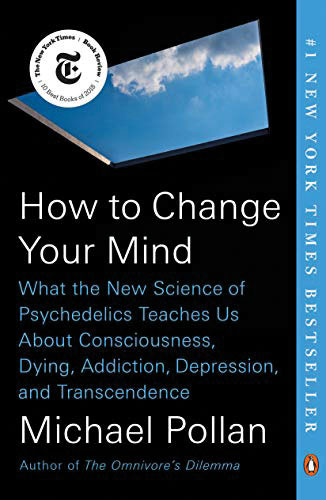 How to Change Your Mind: What the New Science of Psychedelics Teaches Us About Consciousness, Dying, Addiction, Depression and Transcendence
by Michael Pollan 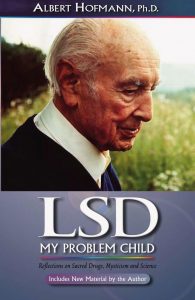 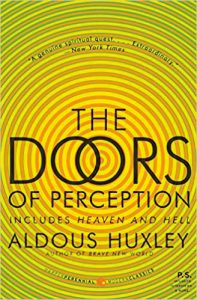 The Doors of Perception
by Aldous Huxley 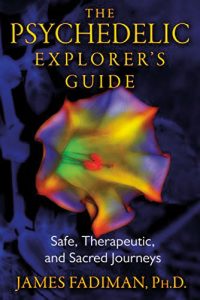 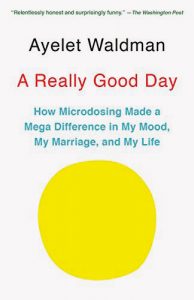 A Really Good Day: HowMicrodosing Made a Mega Difference in My Mood, My Marriage, and My Life
by Ayelet Waldman

Email
No comments yet
← PREVIOUS POST
KIDS O’CLOCK PARTNER WITH CARAMEL TO LAUNCH A RESALE DROP-OFF DESTINATION
NEXT POST →
WATERPROOFS: OUR TOP 6 BRANDS

Your feedback is valuable for us. Your email will not be published.
Cancel Reply
Together again! School has begun. Time for work an

In this edition you will find a super cool dad, a

BACK TO STREET ~ Untamed freedom and stories untol

BACK TO SCHOOL MUST HAVE ~ School is back and bei

Walpole Bay ~ Step back in time, take a deep breat

COVER REVEAL🍁 Now that we’re back home, the

PSYCHEDELIC THERAPY | THE FUTURE RIGHT AROUND THE CORNER | My Lemon Magazine