An account of the life of this former model, in a candid discussion about motherhood, life management and the career of an ever-present mother. 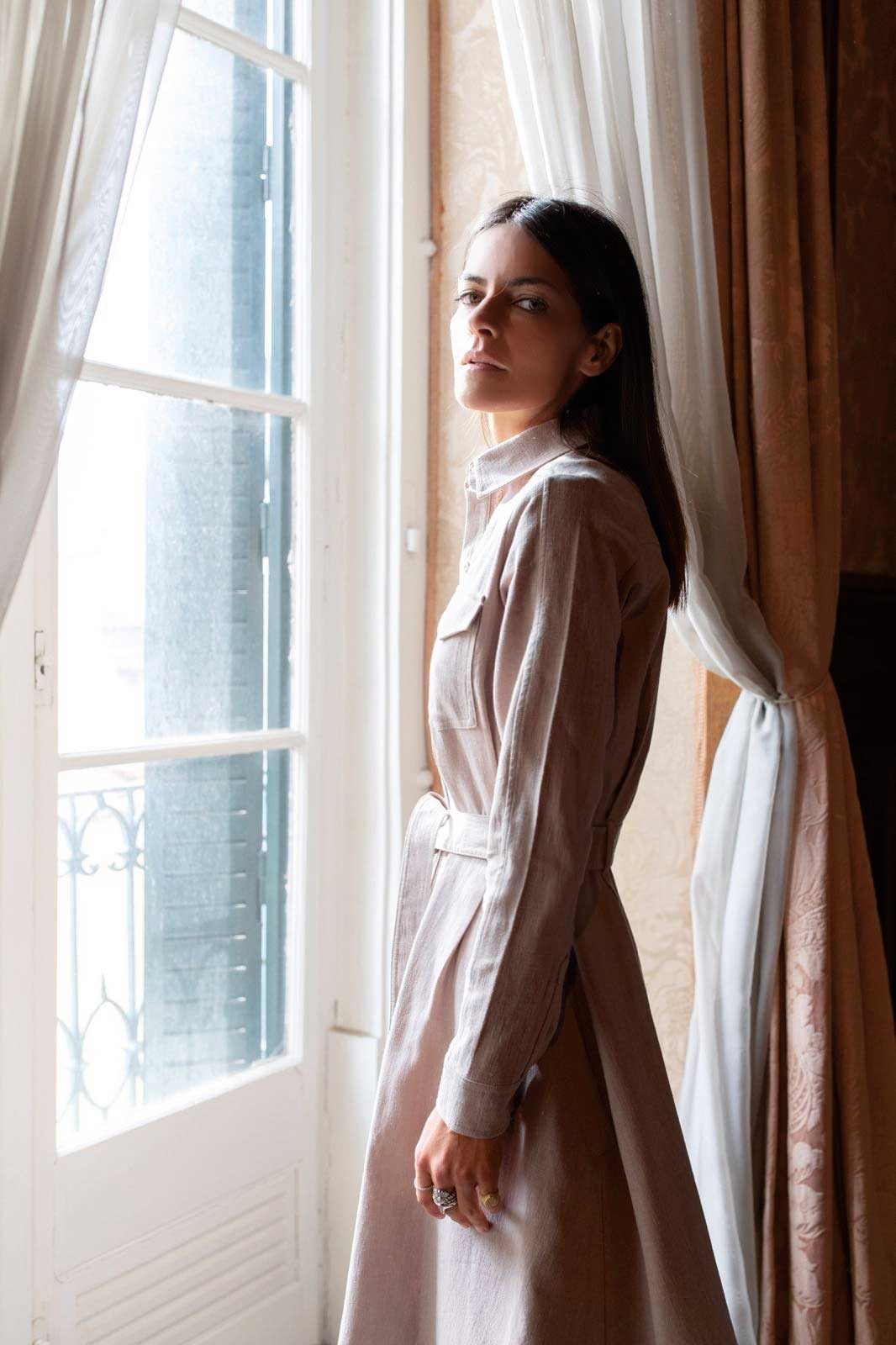 Luísa Beirão had never felt the call of motherhood. She even thought she’d be the only one of her circle of friends to never have children. After six years of marriage, however, Luísa began to feel that she couldn’t think so selfishly anymore. And, despite the many incredible trips she took with her husband, from whom she eventually split in 2016, she began to feel that something was missing in the couple’s practically perfect life. It was with this emptiness in mind that, in 2003, Luísa spoke to her husband and they made one of the most important decisions of their lives: to become parents. And, for this former model, there have been no regrets: “Without a doubt, it’s the best decision I ever made.”

However, from that resolution until her pregnancy, many days, months and even years passed. It wasn’t easy. Luísa and her then husband spent five years trying to conceive. Five years of suffering she has never shared with anyone outside her inner circle until today. Neither her nor her partner had any health problems. They were just unlucky. It was a period of many ups and downs, but one of the factors that helped her never give up on becoming a mother was her age. She had time to keep trying. And when the results of so many negative tests were beginning to weigh on her spirit, Luísa, now 41, finally received the news that she was pregnant, becoming little Isabel’s mother, “the result of artificial insemination treatment.” For the first six months of her pregnancy, things went well. Luísa was well looked after and supported and the baby seemed to grow healthier by the day and was moving around normally. Suddenly, however, things took a drastic turn: “I began to leak amniotic fluid. I was hospitalised for five days to see if the fluid could be replaced and retained, but it didn’t work. All the liquid my body was able to produce was lost.” When the risk of infection arose, the doctors made the decision to bring little Isabel into the world early. Luísa’s first daughter was born prematurely, after only six months of pregnancy, in 2008. In the months that followed, the new mother’s one and only concern was her daughter. There was simply no space for selfish actions or thoughts. Isabel was the only priority. “Physically and psychologically, I was always well supported but, given the circumstances, I was the one who mattered least.” 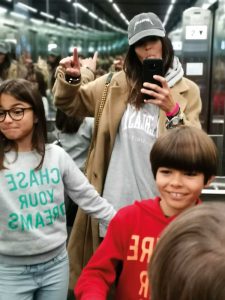 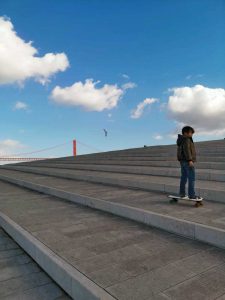 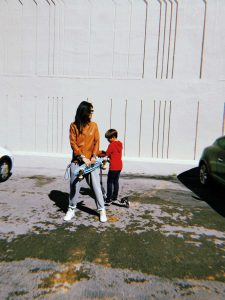 Ten years have passed and Isabel is a healthy and happy child. There were no after-effects from her troubled birth and Luísa became a mother again, of a boy, Frederico, who arrived in 2010. That pregnancy went smoothly and, at 38 weeks, Frederico was born by C-section. “Looking back, I can say it was an incredible pregnancy and that I loved those nine months. I genuinely loved being pregnant. Of course I also went through some changes myself: my chin, nose and jaw all changed a bit, but that’s just part of it.”

To make the most of her children’s first years of life, Luísa stopped working for a few months. Then, in the following years, she created strategies to be as present as possible in the lives of her little ones. “They go to the same school now. For the first five years I would play a game with them. I would drop one off and the other would pretend to go to school too, but stayed with me for the day.” In this way, the former model became more aware of her children’s personalities. “I’m so lucky. They’re two really adorable kids. Besides being healthy and cute, they are really social and in that respect I’m also very lucky!” Even the relationship between the two of them is endearing. Isabel and Frederico are best friends. “Of course, there’s always an argument here and there, but that’s normal. I would say that 85% of the time they get along very, very well [laughs].”

Since becoming a mother, Luísa has lived through many incredible highs, but also some lows. In 2016, she split from the children’s father and faced the difficult task of being a single mother. “Basically, I brought up my children by myself.” And although it was difficult, Luísa embraced the role with all her love and enjoyed motherhood to the full. Looking back, she realises that “time flies and they grow up so fast.” A cliché perhaps, but true nonetheless. Today, Luísa enjoys a happy relationship with Gonçalo Santana Lopes. With him and his two children, Luísa, Isabel and Frederico have created many happy memories. And although they don’t live together, the four kids love spending time together and Isabel and Frederico’s relationship with Gonçalo’s children, Sebastião, seven, and Mateus, two, is great. “Frederico and Sebastião are almost the same age and they’re boys, so they’re best friends. Isabel is the only girl, so you could say she is slightly more ‘disadvantaged’ in that respect, but she has Matthew, who is still small and she loves him.” They always try to do activities either together or with friends and love doing outdoor activities like kicking a ball around. “We all love it, even Isabel, who’s in her school’s football team. They also love going to the movies, but we try not to go too often because it’s an enclosed space where we don’t really get to interact.”

The routine at home with Isabel, ten, and Frederico, eight, is meticulously organised. It couldn’t be any other way, since Luísa has to reconcile her full family life with a busy professional life. “I’m always the first to wake up, at around 6:30 in the morning.” Between baths and breakfasts, tasks are organised in such a way as to minimise stress, because arriving on time is something Luísa values highly. “Of course, sometimes one of us sleeps in or breakfast slows us down, like any other family,” she admits with a laugh. In the midst of the hustle and bustle of the day, Luísa also searches for those moments she can enjoy a moment just by herself. “Since getting shared custody almost a year ago, I’ve had the week completely free for myself.” Without such as busy schedule and the pressure of picking up the kids from school, Luisa’s daily life has become much more flexible. She usually takes the opportunity to devote herself more to work and to get some alone time, since, she admits, “for years I never had any time just for myself.” Luísa also enjoys spending this time with her friends, especially at the end of the day. “I used to see all my friends getting together after work and I never could. Now, without the children during my week, I can join them and do activities that I never could before.”

Regardless of the problems she faced in getting pregnant, Isabel’s premature birth, her separation and the difficulties of being a single mother, Luísa considers herself to be a woman like any other and believes that attitude, perseverance and maintaining a positive outlook are key to ensuring things go well in any circumstances in life. 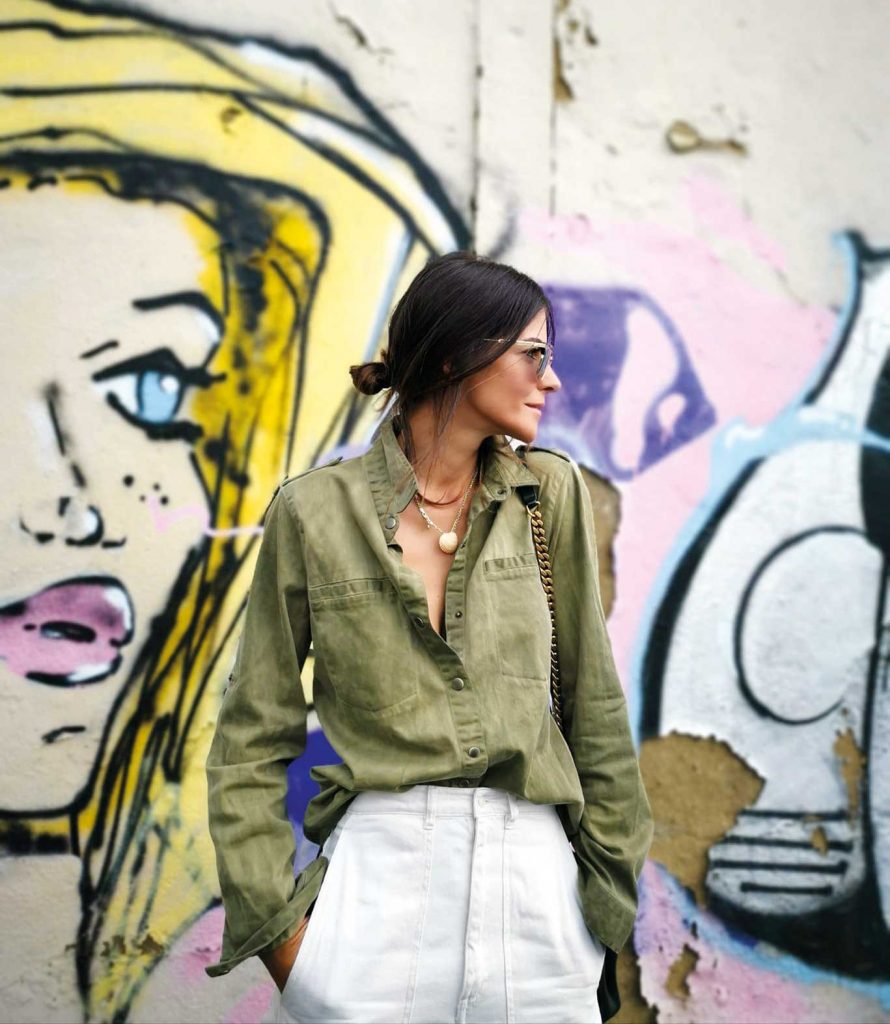 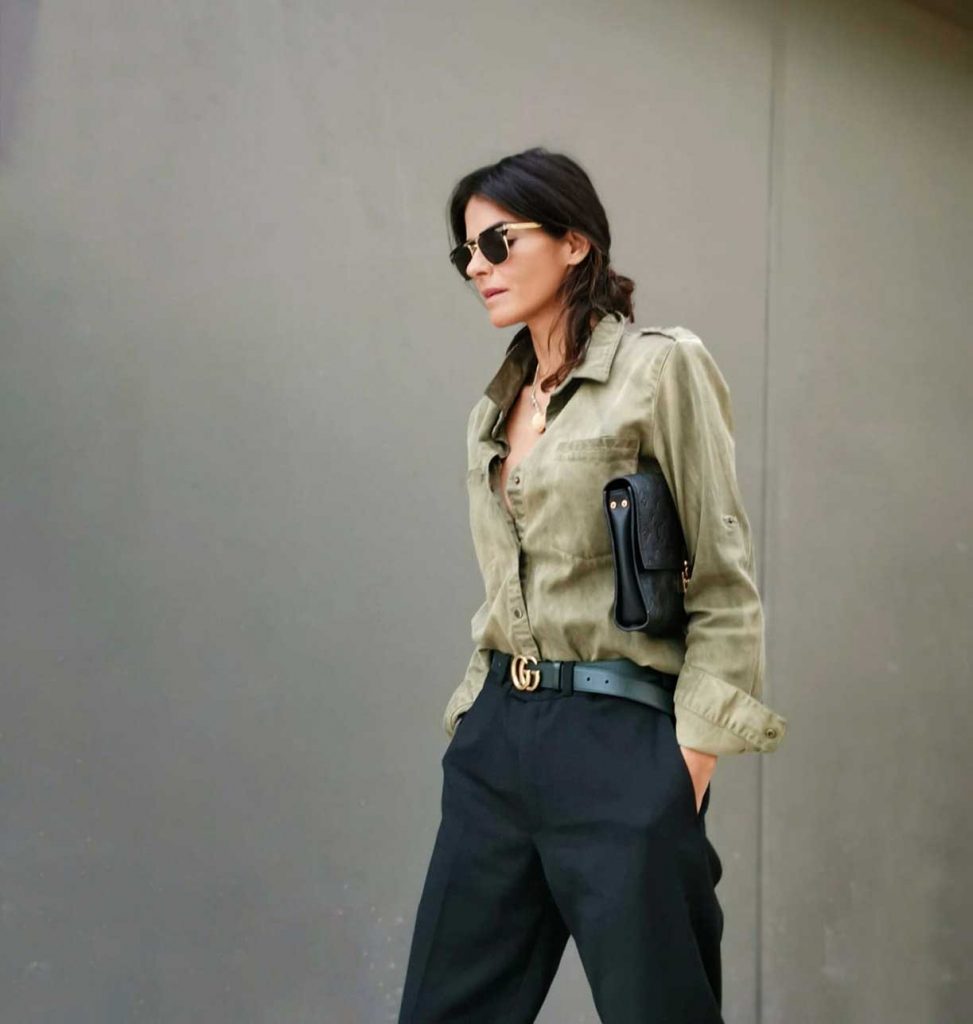