IS THE GENDER REVEAL TREND DEAD? 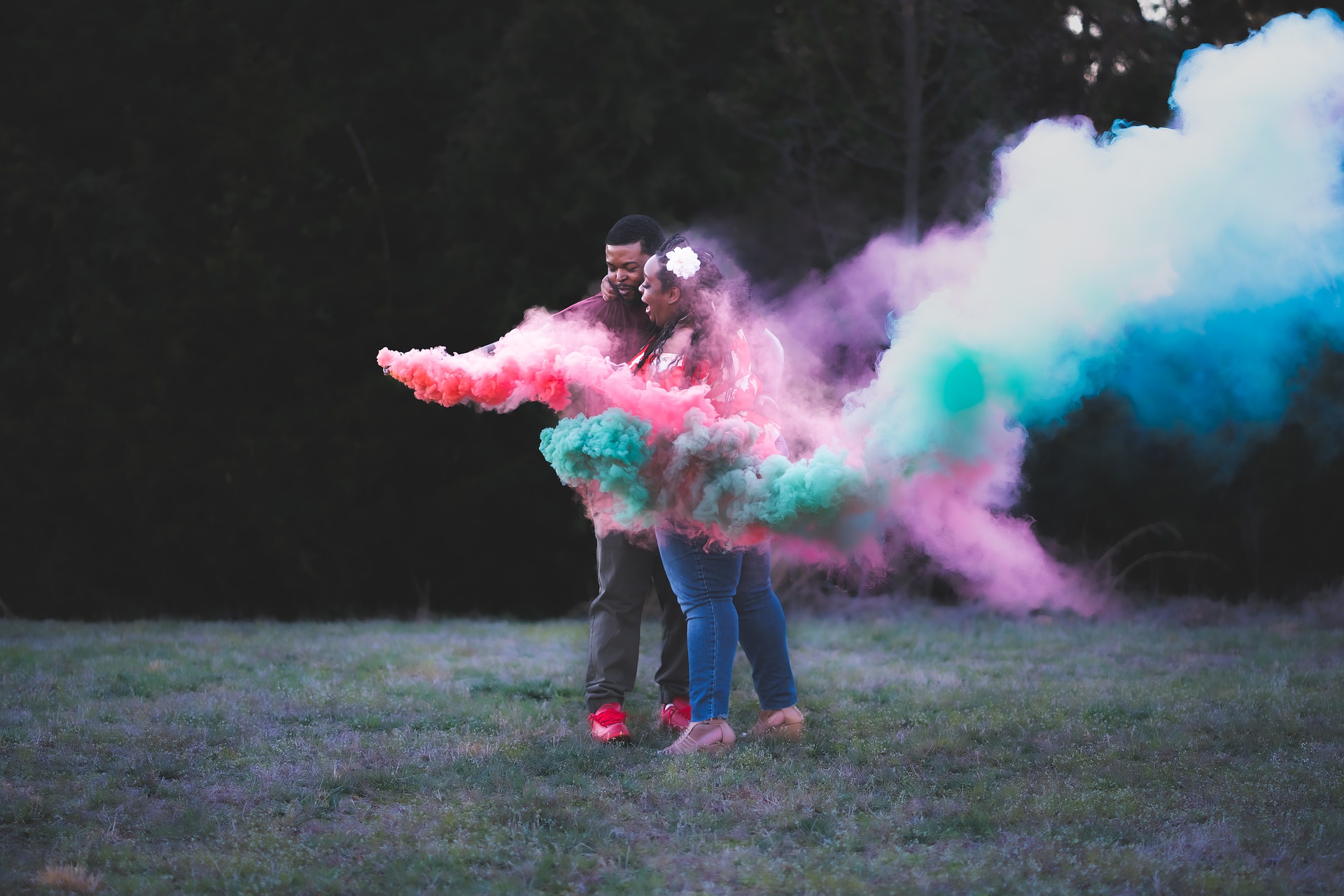 IS THE GENDER REVEAL TREND DEAD?

IS THE GENDER REVEAL TREND DEAD? DATA REVEALS ALL…

It’s pretty clear that the public has a love-hate relationship when it comes to gender reveal parties – are you team gender reveal, or do you hope to never see another balloon filled with pink or blue confetti again?

If you lean towards the latter option, you’ll be pleased to know that this trend may genuinely be over…

Designer childrenswear boutique Kathryns recently surveyed the UK public to find out more about their thoughts on gender reveals – over 60% of respondents said they would not have a gender reveal party, with 46.5% saying they think that they’re silly and 19%.

For over a decade, gender reveal parties have been a huge trend amongst parents-to-be. But, they may not be as popular as they once were – according to a UK survey.

Simply put, a gender reveal party is when soon-to-be parents gather their family and friends so they can all find out the baby’s sex together. This is often revealed in ‘fun’ ways, such as cutting a cake or popping a balloon to reveal a colour – this tends to be pink for a girl and blue for a boy.

Some of the most outrageous gender reveals include reality TV star Charlotte Crosby’s recent reveal that saw a plane flying over with a pink contrail, signifying to family and friends (as well as anybody in that area) that Charlotte is having a girl.

In September 2021, a US couple revealed their baby’s sex by setting off a smoke-generating device, revealing blue smoke. They did this in El Dorado on a hot, dry, windy day which unfortunately started a huge wildfire, blackening 32 square miles and injuring thirteen people. This fire devastatingly saw one of the many firefighters losing their life. The couple was charged with thirty crimes, including involuntary manslaughter.

There is very much a love-hate relationship when it comes to gender reveals – we wanted to find out if they are still as popular as they used to be, or is this trend officially over? We surveyed the UK public to find out.

Gender reveals are officially… over

Males are more in favour

More women wouldn’t have a gender reveal as they’d rather find out privately.

Despite the majority of all of the age groups selecting ‘No, I think they’re silly’ as their answer, more respondents aged 25-34 said that they loved gender reveals, and those aged 18-24 were more likely to have one, mostly for their family and friends.

A thing of the past

Overall, it is clear that gender reveals are a thing of the past, even the woman who apparently invented gender reveals has said she regrets it and cringes when she sees them. Los Angeles blogger Jenna Karvunidis threw a gender reveal for her daughter in 2008 – The Bump magazine interviewed her and featured the party in a story, this resulted in Jenna being credited with helping to popularize the gender reveal trend.

In 2019 Jenna posted on her blog’s Facebook page saying: “Who cares what gender the baby is? I did at the time because we didn’t live in 2019 and didn’t know what we know now — that assigning focus on gender at birth leaves out so much of their potential and talents that have nothing to do with what’s between their legs.”

What are your thoughts on gender reveals? Do you also think they’re a thing of the past, or do you still enjoy the idea of them? Let us know!

SEE ALL OUR NEWS HERE

IS THE GENDER REVEAL TREND DEAD? - My Lemon Magazine