HELLOFRESH REPORTS FAMILIES ARE HAVING PROPER CONVERSATIONS AT MEALTIMES SINCE LOCKDOWN 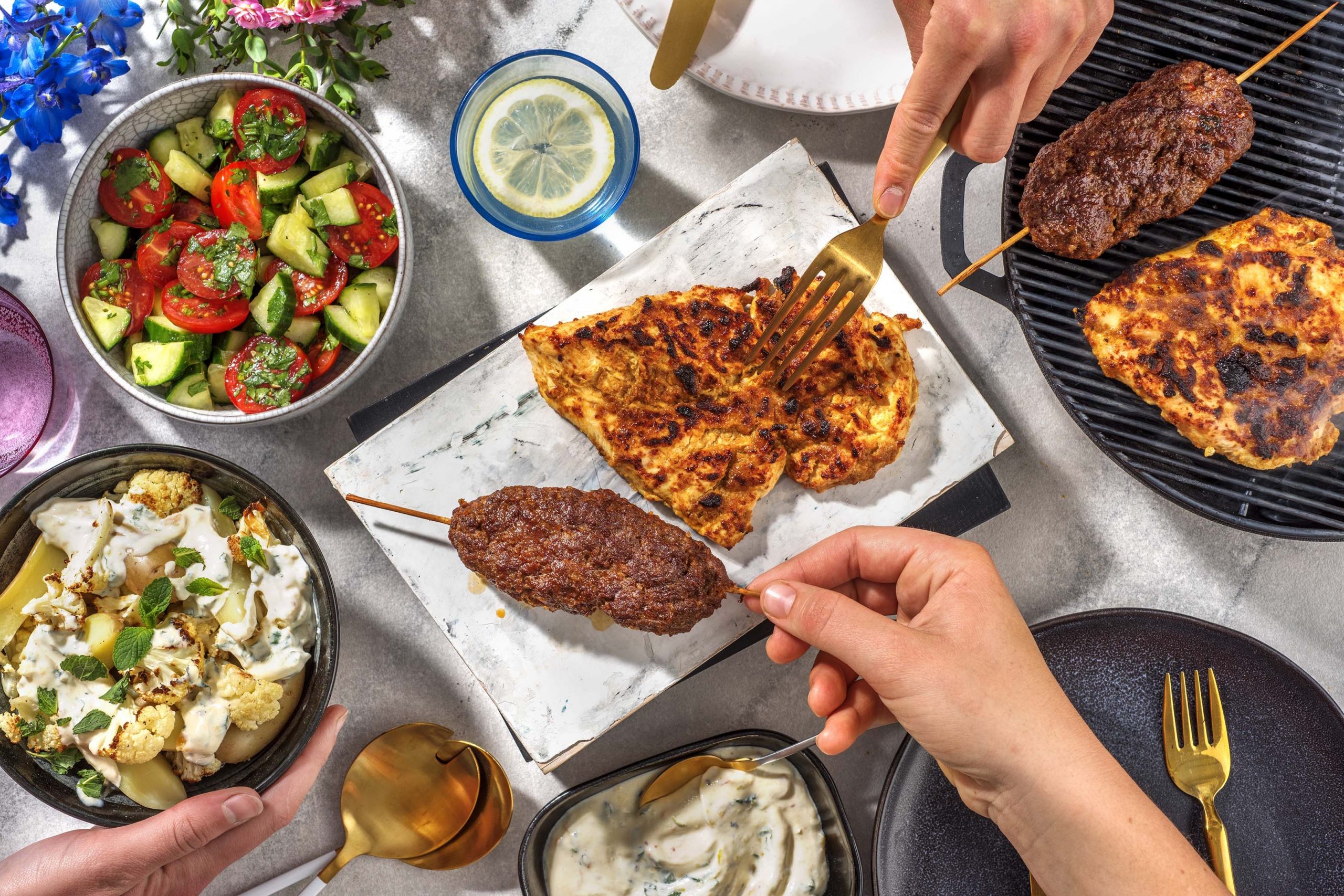 HELLOFRESH REPORTS FAMILIES ARE HAVING PROPER CONVERSATIONS AT MEALTIMES SINCE LOCKDOWN

It has reported that a third (32%) of parents say they have had more purposeful conversations with their children because of more frequent meals together and just over a third (36%) agreeing that conversations overall are becoming more meaningful than before.

Thanks to lockdown, parents say they have been able to eat together up to 10 times each week, and as a result, half (52%) of parents say they will now consider changing their evening routine once the kids go back to school to make more time to continue this new family bonding experience

Increased access to live global information and a deluge of news and social media feeds has led to a more naturally inquisitive younger generation. The most popular topics in August – September 2020 have been revealed as, unsurprisingly, the global pandemic (54%), but more interestingly physical and mental health (19% & 15%) vs 2010’s conversation highlights of the royal wedding (22%), Facebook (19%) and Justin Bieber (12%).

That’s not to say the younger generation is necessarily more worried and less interested in celebrities and social media, they are just more accepting of previously considered taboo subjects such as mental health and societal issues.

When asked why they’ll be changing their dinner time routine, (73%) of people said it was because eating together makes them feel closer as a family unit, and over half (52%) said it’s because they have enjoyed the new conversations that they’ve had with the kids.

Laurent Guillemain, UK CEO at HELLOFRESH commented: “The HelloFresh Table Matters Report has shown that families have re-connected over the past few months, and that the dinner table isn’t just for meals. It’s a place to come together, learn and have meaningful conversations. With over 30 recipes to select from each week, including familiar family favourites, HelloFresh has a variety of dishes on offer for every dinner time discussion.”