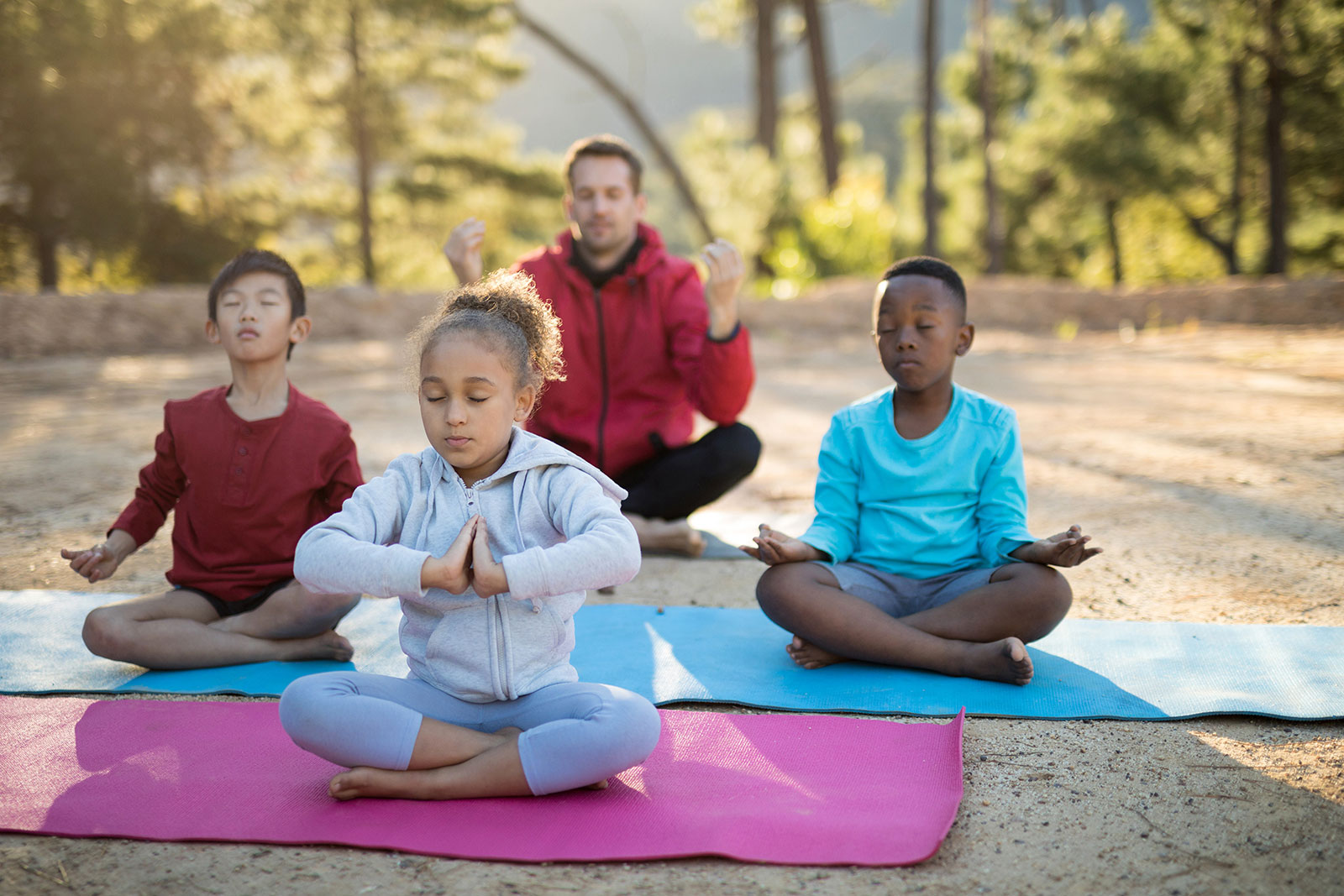 BECAUSE SOMETIMES, THE KIDS ARE NOT ALRIGHT

Coaching for adults is far from a new concept. But did you know that it’s now been adapted to children with problems? Kids coaching focuses on the present in order to offer kids a better future. In the end, it gives them the tools for a life with greater happiness.

Being a kid isn’t always easy. But sometimes we forget that, and look back with rose-tinted glasses. We leaf through photo albums and remember the most beautiful moments of our childhood. We relive the sweetest memories when walking into the room where we grew up. But the truth is, being a child isn’t always so easy. Sometimes it’s hard to concentrate at school and get good grades. At other times, making friends can seem like a mission impossible worthy of Tom Cruise. And then there are the times when kids feel anxiety, stress, fear and insecurity beyond their years. It was precisely to help these kids navigate the early years of life in the best way that kids coaching came along, bringing to the world of children something that has helped adults overcome the most varied adversities in life for years.

Kids coaching emerged in Brazil through the initiative of a psychologist and long-time coaching trainer. Although a recent development, it is already starting to reach the rest of the world. Sara Nunes is a kids coach in Portugal and believes that it can help many children. She starts by explaining that “kids coaching, like adult coaching, is based on neuroscience, on theories of child development, positive psychology and other theories of psychology. It’s not something that fell from the sky and wasn’t just invented out of the blue. It takes the structure, form, concepts and premises of adult coaching and adapts the tools and techniques for children, making them simpler and more playful. The goal is always to generate change: we take a current situation that is not working and try to reach another more harmonious one. Kids coaching is designed for children aged seven to twelve, since they need to be able to read and write and have a certain level of maturity. For younger children aged from two to six, we work with the parents, giving them the tools to solve their children’s problems”.

Sara is just taking her first steps in the world of kids coaching, but has been working with children for several years. She started out in the world of media, but soon got interested in acting. While giving courses and acting on stage, Sara began working as a children’s entertainer and as a teacher of artistic expression. She also took courses in laughter yoga, meditation and mindfulness for children and became involved in the Girl Scouts. After working with various groups of children, she came to understand something: “I realised it wasn’t enough. I saw certain situations unfolding before my eyes and I began to think that I could help more if I had a more tailored approach. That’s how kids coaching came into my life. I still work with groups, but at the same time I do individual work, focused on a single child in a unique way”.

Coaching is usually a response to some kind of problem. That is to say, it aims to help children find the answer to their own problems. “Coaching is concrete, specific and practical. It’s incisive and that’s why we work one problem at a time”, she explains. Several different types of problems can be addressed by kids coaching. Some parents seek help solving problems with bullying, others want to solve eating problems, and yet others want to overcome relationship problems. Coaching also helps to develop a response to significant moments in a child’s life, such as the death of a relative, a divorce, or a change of school. Kids with sleeping problems or other fears and insecurities or who have a lack of interest in studying can also benefit from coaching programmes. “But remember: kids coaching is not equipped for dealing with psychological disorders, nor can it be used for diagnosis,” warns Sara.

“Coaching is concrete, specific and practical. It’s incisive and that’s why we work one problem at a time”

Although it is adapted to young children, it’s no game or mere empty activity. It is developed in a formal, private environment, where the child feels safe and at ease. Sessions revolve around questions aimed at generating “reflection, decision and action”. To complement this, the kids coach may use playful tools such as puppets, letters, images and even music to help the child change his or her perspective. “The benefits include building self-responsibility, self-commitment, and a greater awareness of oneself and one’s emotions. The aim is for the child to learn how to identify what he or she is feeling. To have more confidence”, explains Sara, adding that “a lot of autonomy and confidence are created in the child. The aim is for the little ones to start thinking ‘I’m responsible for what I want to happen’. We want to eliminate a feeling of victimisation.” The results often begin to show in small changes in attitude. For Sara, there is nothing more rewarding than seeing the results of the work she does. “The changes are not automatic. They require a child to stop and think. For example, a child acting like a bully, teasing other kids or pushing them around and calling them names. After a coaching process, a child like this should be able to stop and think: ‘Why am I doing this? What do I get out of this? What pleasure do I take from this?’ The ultimate aim is to develop the ability to put oneself in another’s shoes and realise that there is a better way of getting what you want than bullying and harming another person”.

The goal is always to generate change: we take a current situation that is not working and try to reach another more harmonious one

The number of sessions and the type of activities undertaken varies according to the problem to be addressed. Usually it takes around ten sessions to see a change in the kids. And although not much is known in the general community about kids coaching, it seems capable of bringing positive change and can be a tool to make everyone’s life simpler and more positive.

BECAUSE SOMETIMES, THE KIDS ARE NOT ALRIGHT - My Lemon Magazine