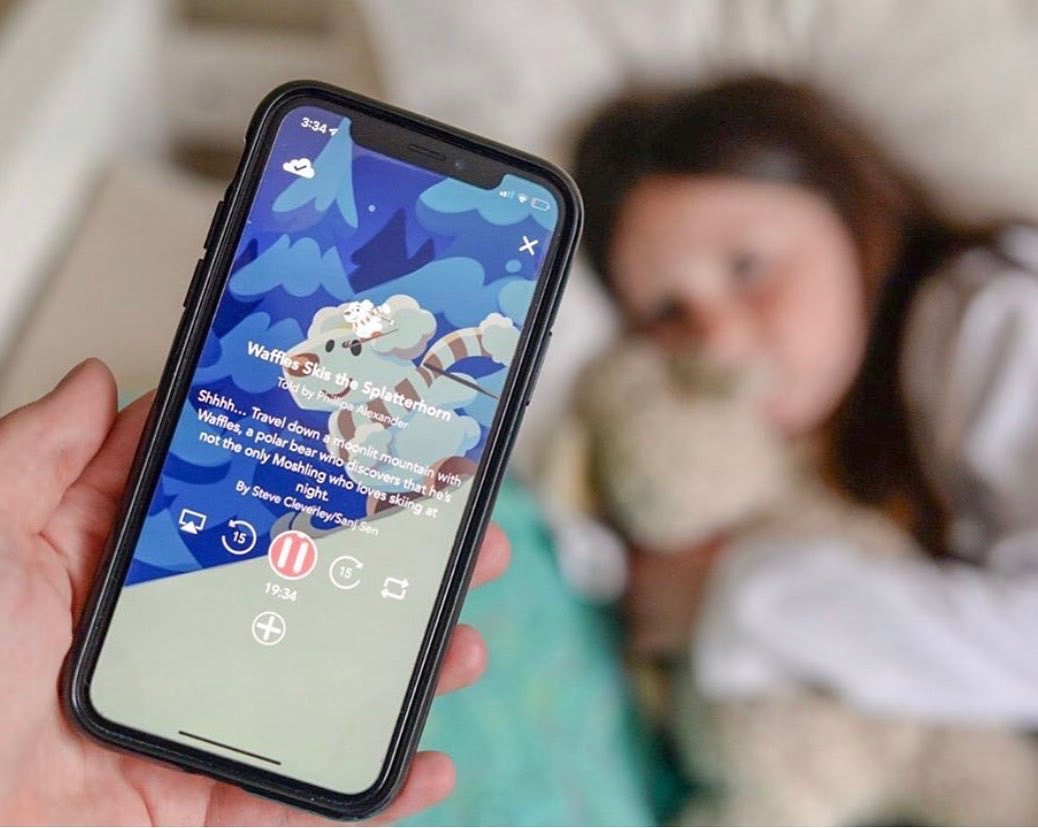 MOSHI, makers of Sleep and Mindfulness app teams up with researchers at NYU Langone Health’s Grossman School of Medicine on new experiment to test its effectiveness on the sleep habits of children.

With 72% of parents finding their children’s bedtime the most stressful part of the day1, it is no surprise that it can be a challenging experience for the entire household. A recent experiment, commissioned by Moshi, the #1 audio sleep and mindfulness app for kids, andconducted by researchers at NYU Grossman School of Medicine, has uncovered a series of significant results with scientific evidence that proves that Moshi improves the sleep habits of children.

The results of this research, exploring the app’s effectiveness in delivering better sleep quality in children, are delivered alongside increasing apprehension around going back to school amidst the uncertainty of a global pandemic. While the full repercussions of Covid-19 will not be known for some time, experts anticipate that the associated societal response will have wide‐ranging impacts on youth development and mental health. Further to this, the potential for sleep problems to emerge, or worsen, during the pandemic is high, impacting both children and their parents.

As part of the experiment, researchers at NYU Langone Health investigated how this new app can help with sleeping patterns and behaviour in children, including children with autism or ADHD. The findings revealed that the sleeping audio app significantly improved children’s sleep health. Top findings from the study include:

●        All children who participated fell asleep sooner, slept longer and did not wake up as much during the night when they used the Moshi app

●        The number of night awakenings for children who woke up once in the night decreased by 27% among Moshi app users.