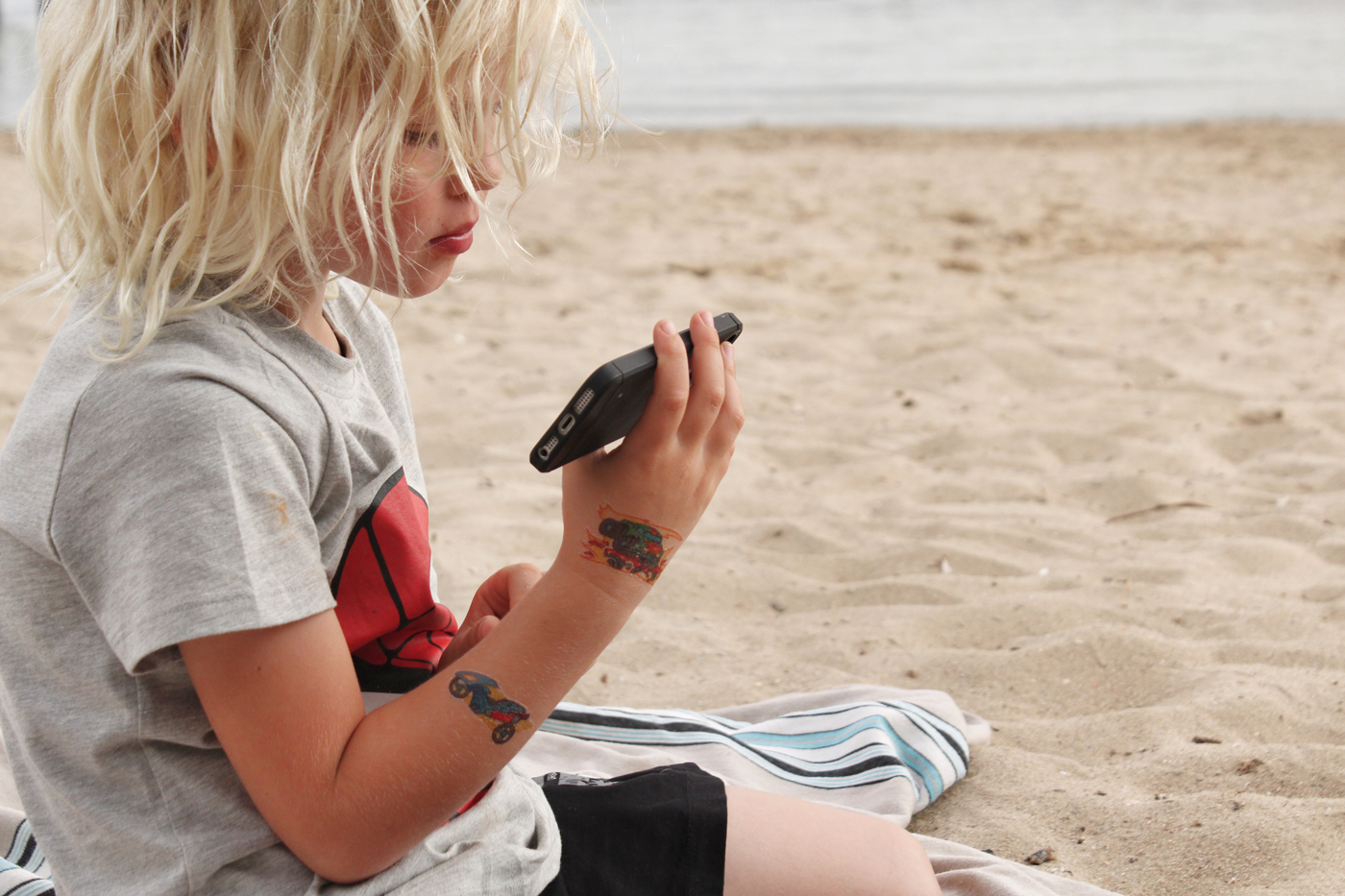 FAMILYTIME
iOS & Android
We all know that kids spend way too much time on their devices. That’s why with FamilyTime, it’s possible to lock kids’ phones at certain times to avoid them falling into the temptation of always looking at the screen. In addition, and because it’s not easy to know just who they’re talking to nowadays, the application allows you to monitor SMS and calls, as well as any links visited. It is also possible to block certain applications. What makes this application one of the most complete, however, is that it shows parents where their kids are when they’re not at home, leaving you in no doubt that they’re really at the library studying or hanging out at a friend’s house.

QUSTODIO
iOS & Android
Designed for kids from the age of 13 and up, this application helps parents control everything their children do on their mobile device. In addition to creating usage time limits, Qustodio also allows parents to block their children’s mobile phone, read messages and see what the kids are searching for online.

DINNERTIME
iOS & Android
Are your kids glued to their phones even at the dinner table? Does it seem impossible to get them to bed on time because they just won’t stop playing? If so, DinnerTime is the application for you. This app allows you to block your child’s phone every time you think they’ve been glued to the screen long enough. The best part is they can’t uninstall the app on the sly, since you are the administrator and are the only one who can authorise it.

RESPONDASAP
Android
Who has never called their children ceaselessly only to be completely ignored? How many messages sent without a response? For parents who are tired of being ignored (and worrying about their kids because of it), RespondASAP is the answer to their prayers. This application allows parents to send an urgent message and block their child’s phone until they get an answer. This way, kids will no longer ignore important calls or messages while continuing to use a game or social media.

BARK
Android
If there’s one application worth installing, it’s this one. Since its creation, Bark has helped countless parents verify if their children were suffering from cyberbullying or even had symptoms of depression. With Bark, it’s possible for parents to monitor messages, e-mails and more than 24 social media sites used by their children. In addition, it has an algorithm that analyses what kids see to find any signs of sexting, cyberbullying or psychological problems, alerting parents if it finds any warning