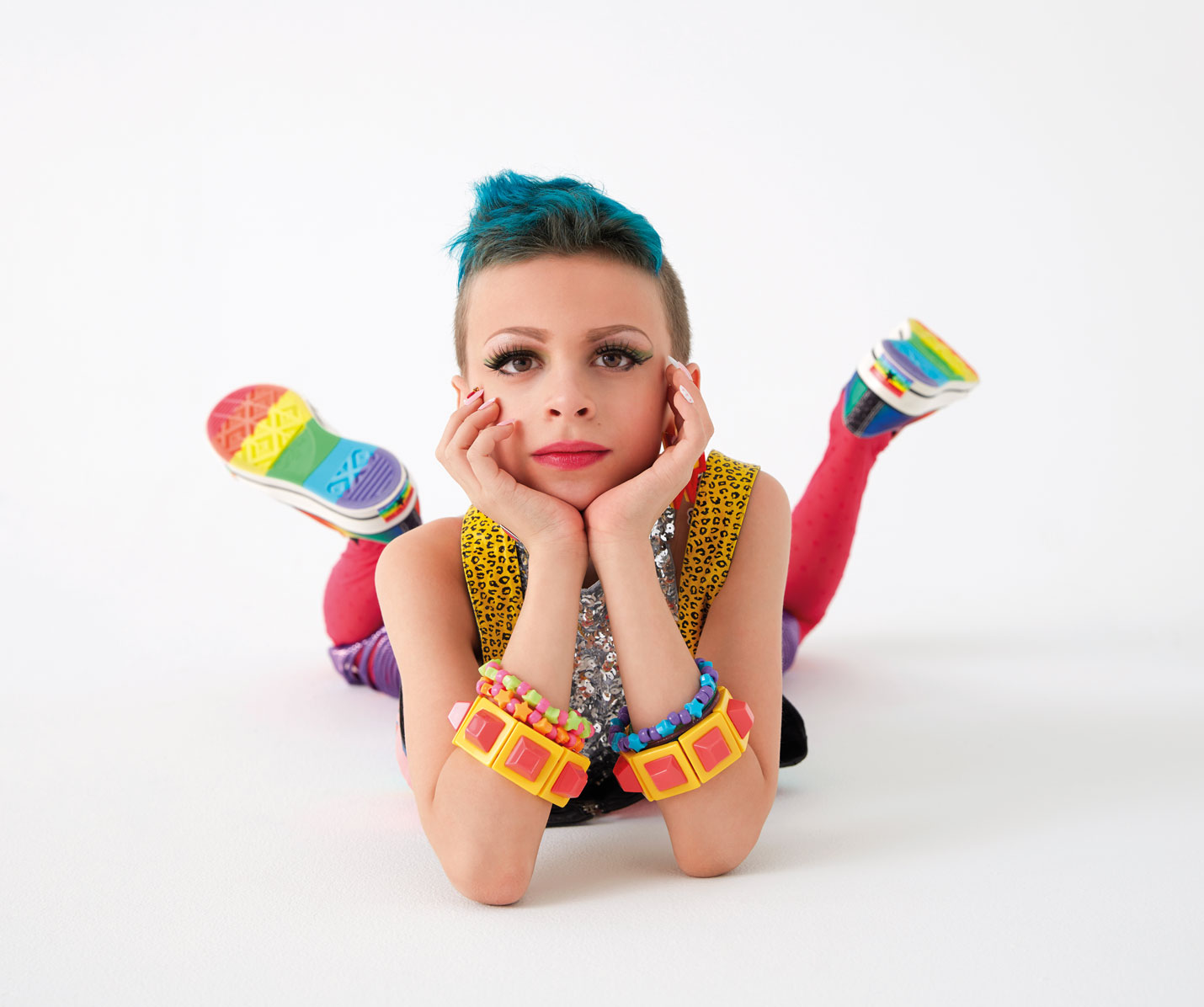 Desmond Napoles is a drag kid. He’s only 12 years old and presents himself to the world as “Desmond Is Amazing”. But it’s not only in drag that this kid is amazing: Desmond is already one of the most influential activists for the LBGTQ+ community in the United States. He just wants to teach us one thing: the most important thing is to be yourself. Without fear! 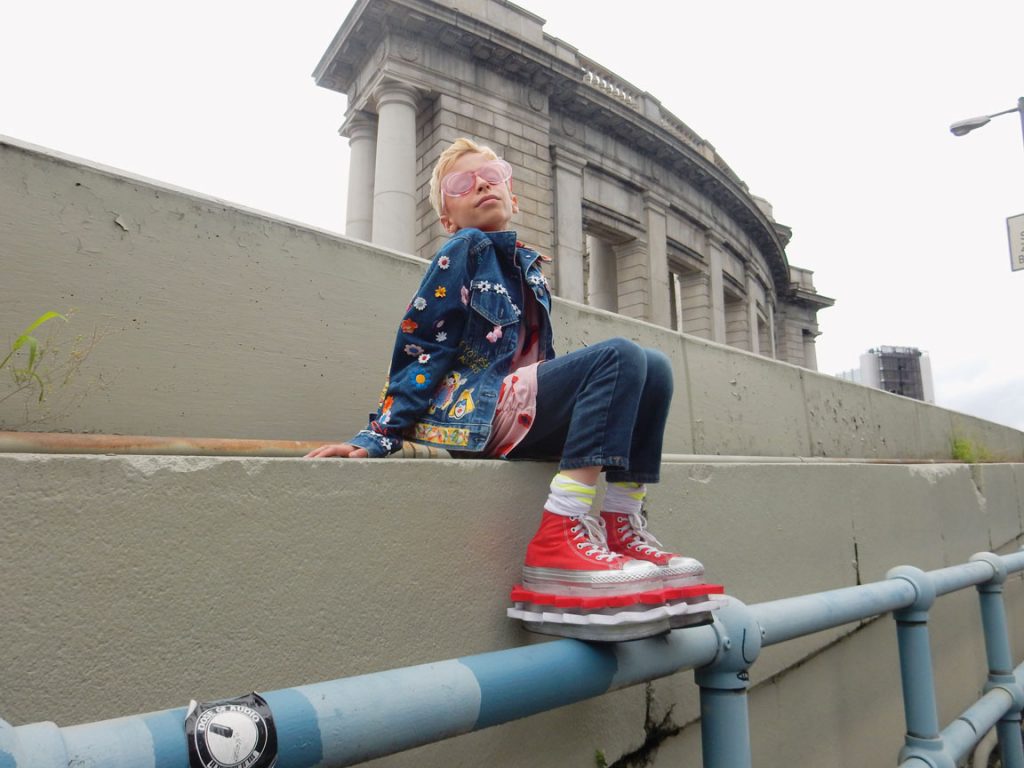 LEMON Magazine [LEMON] – How would you describe yourself?
Desmond Napoles [D.N.] – I would describe myself as many things. I’m a drag kid, LGBTQ+ advocate, model, actor, author, speaker and performer. I think if I had to say I was only one thing, I would say I’m an artist. I hope I’m also a bit of a role model.

LEMON – At what age did you start being “Desmond is Amazing”, your drag alter ego?
D.N. – When I was like two or three years old, I was in the living room playing with my toys and my mum was watching RuPaul’s Drag Race. I started watching too and I thought the queens were so amazing and beautiful and creative. So I started creating outfits out of anything I could get my hands on, like tape, blankets, towels, string, sheets, cardboard, bubble wrap and stuff like that so I could be like the drag queens I saw. That’s when my love of dressing up started. But I didn’t take the name “Desmond is Amazing” until after I went viral in 2015 [during Pride in New York City].

LEMON – What does being a drag kid mean to you?
D.N. – I created the term “drag kid” because when I went viral in 2015, people kept calling me a drag queen and I didn’t feel like a drag queen. I felt “drag queen” was a grown-up term and I wasn’t doing that kind of drag. I was dressing up and experimenting with clothes and makeup. I wasn’t dressing the same as drag queens or telling adult jokes. I was doing a kid’s version of drag. Like literally… I was wearing girl’s 1-inch pumps and dresses from the girl’s department at Target and Macy’s. So I came up with “drag kid” to describe what it was that I did and to kind of give it a label.

LEMON – How would you describe your drag?
D.N. – I’m not sure I can describe it because I wear so many different types of outfits and makeup! It’s hard to say that I have one style. I like to do a lot of celebrity impersonations and a lot of fashion or editorial looks, like you would see in magazines like Vogue. Sometimes I just look androgynous. I can be both a boy and a girl at the same time. I try not to do the same look more than once or twice. When I do drag, I just do whatever I am feeling on the inside at that moment and bring it to the surface.

LEMON – Do you like to do live shows? How would you describe your performances?
D.N. – I do like to perform live. I usually like to impersonate a celebrity for my performances. Some of the impersonations I’ve done are Gwen Stefani, Courtney Love, Lydia Detz, David Bowie and Jojo Siwa.  ↘↘ 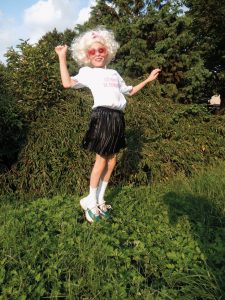 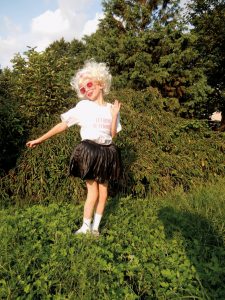 LEMON – How did your mum and dad react to “Desmond is Amazing”?
D.N. – My mum and dad have always been supportive of me.

LEMON – You’re going to release a book this year. How did you come up with the idea of creating “Be amazing: a story of pride”?
D.N. – I saw a lot of children’s books about boys who wear dresses and how proud everyone is that the boy is wearing dresses and how confident the boy is. I had a lot of these books growing up. I never read anything that explained to me how hard people had to fight in the past so that boys CAN be proud to wear dresses. So I knew I wanted to write about LGBTQ+ history and, of course, about being yourself and being amazing. The book tells a lot about my journey as well.

LEMON – Is it important for you to be an advocate for LGBTQ+ and gay youth? D.N. – It’s very important to me to be an advocate for the LGBTQ+ community. I believe that everyone should be treated equally regardless of their identity or sexual orientation. The fact that people around the world can be killed or tortured or punished for just being who they are is really scary. It just seems natural to me to fight for what is right.

LEMON – What do you want to change in the world?
D.N. – I would change the way people treat each other. I hate when I see kids bully each other. More than that, I hate seeing adults bully kids.

LEMON – What projects do you want to develop in the future?
D.N. – I would like to write another children’s book and host an all-ages LGBTQ+ youth show. 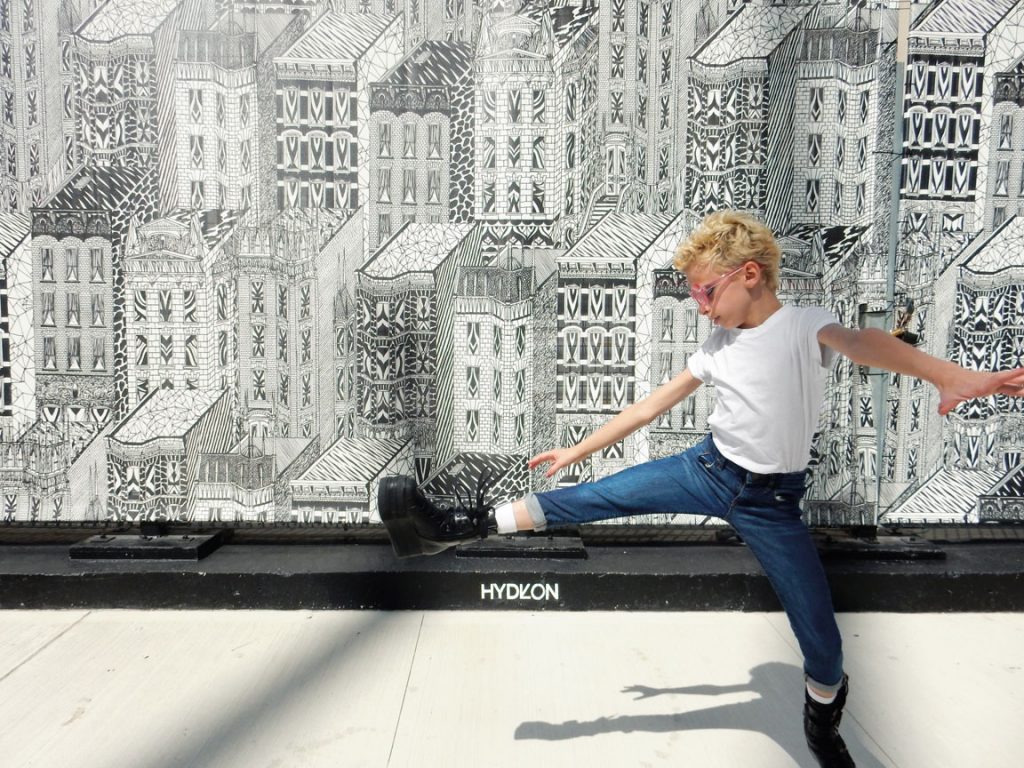 AMAZING SINCE 2008 - My Lemon Magazine