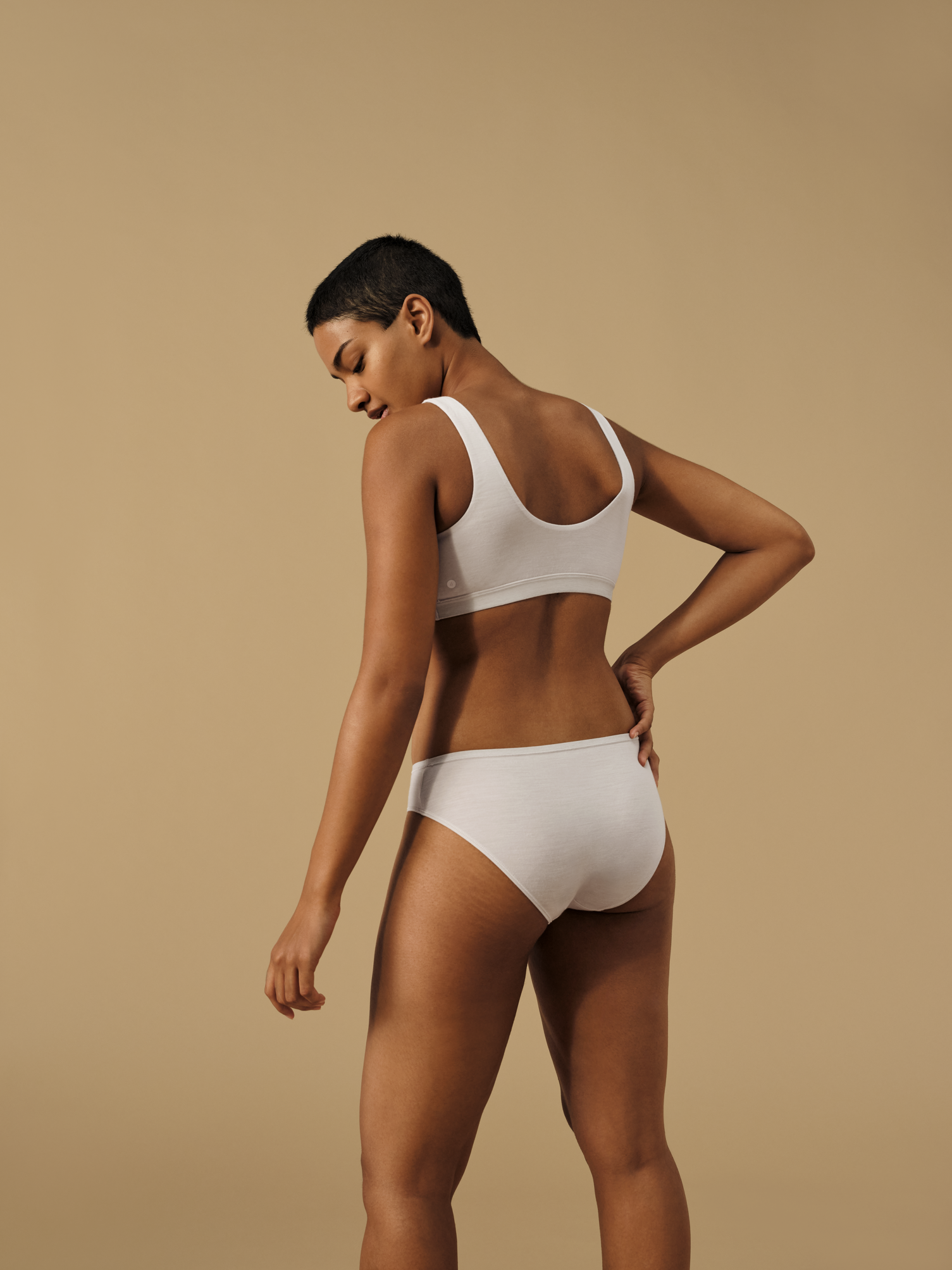 ALLBIRDS, the San Francisco sustainable footwear brands that is four years old, has today announced the launch of its underwear line. The company which also launched a sock line and a performance shoe line in the past continues to move into new categories, underwear being the current one.

Materials that are traditionally used for underwear tend to be chemical ridden or have a sizeable carbon footprint. 99% of cotton is grown using harsh pesticides and virgin nylon derives from petroleum. As Allbirds grows its basics collection, they continue their mission to tread lighter on the planet by using renewable natural fibres for parts of the body where natural really does matter.

The new underwear is made from Allbirds proprietary super yarn Trino, a magic blend of responsibly sourced eucalyptus tree fibres, ZQ-certified Merino wool and a pinch of elastane. The underwear is cooling  and breathable as well as being soft against the skin.

The aesthetics of the collection are on brand with the Allbirds motto of “right amount of nothing”.

Prices start from £15 and sizes range from XS to XXL.