A FATHER WITH A SUPER MISSION: TURNING KIDS INTO (TRULY) HAPPY ADULTS 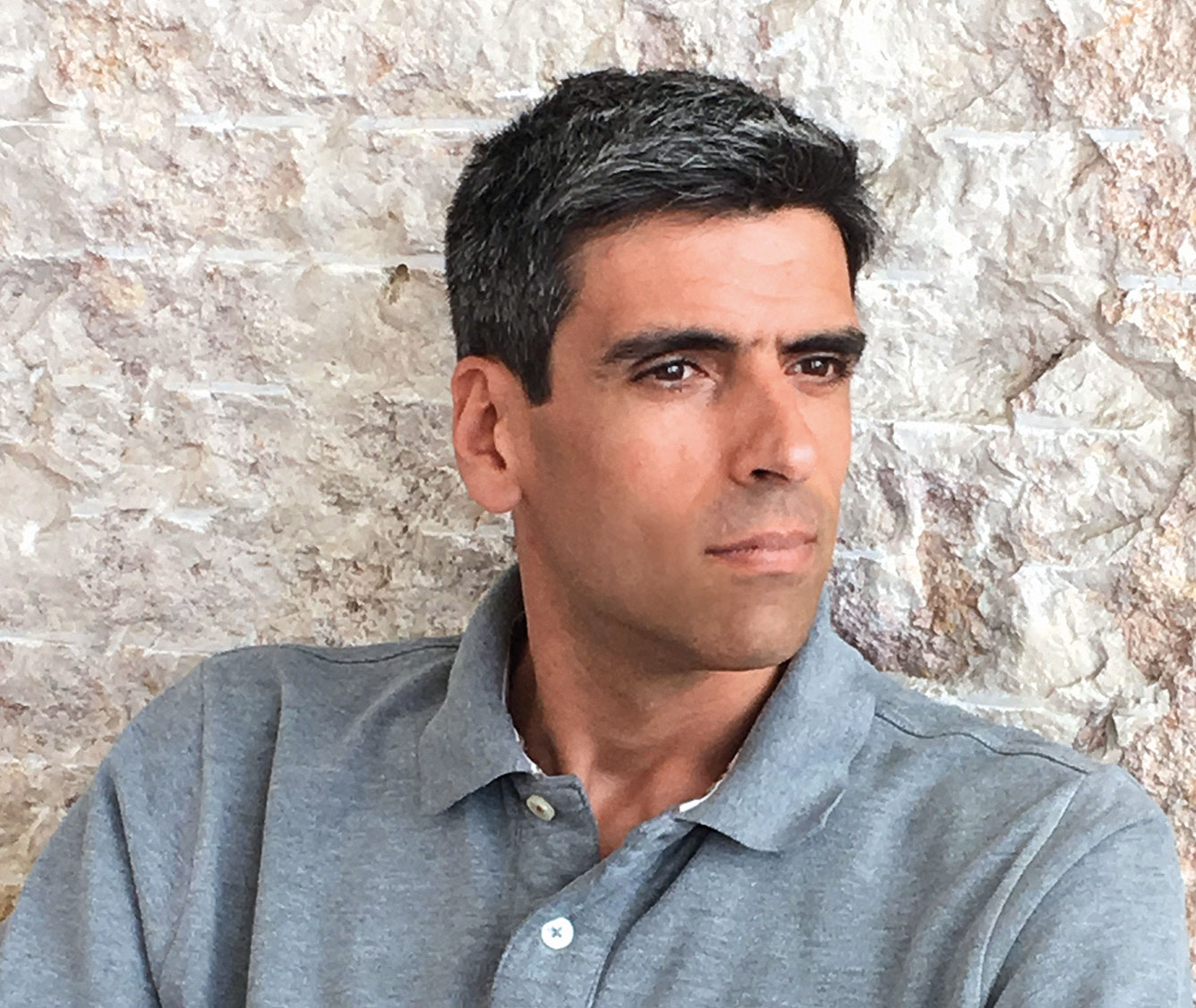 A FATHER WITH A SUPER MISSION: TURNING KIDS INTO (TRULY) HAPPY ADULTS

Not everyone is lucky enough to find their life’s mission. After working as a lawyer and a journalist, this father found his own. He is a Positive Discipline Educator at the academy he founded and has now released a book. Nuno Pinto Martins is an inspiring man and we wanted to get to know a bit more about him.

Nuno Pinto Martins, a 43-year-old man from Portugal, played several roles in his life until he found the one that really suits him. Once a lawyer and a journalist, his life changed when he became a father. “I always wanted to have kids and when I accomplished that dream, I realised that I lacked the tools to educate my children effectively.”

He is father to a ten-year-old boy and a six-year-old girl, and told Lemon Magazine that when they were younger, he used to oscillate constantly between two traditional educational styles: authoritarianism and permissiveness. “I felt that we were in a constant power struggle and that was when I decided to seek help.”

He came across Positive Discipline in 2016 and quickly sought to find out more. This educational model is completely different from the traditional ones, and allows adults to act on the children’s behaviour in a more positive and effective way. “Control and punishment don’t work. They may seem to have short-term results, but in the medium-long term, the effects are negative. An education based on fear, which is different from respect, doesn’t help form emotionally healthy adults nor does it contribute to making them happy.”

What Positive Discipline teaches is exactly the opposite: through a set of simple and practical strategies and tools, it seeks to facilitate the understanding of what is going on in a youngster’s mind and promo

te better interaction with them. “Positive Discipline allows us to win children over instead of just defeating them. It helps us build a real team with them.”

h firmness and affection in the educational equation. “When we are talking to a child or teenager, we can be assertive, but if we shout or lose our heads, the message probably will not get through. Tone of voice and non-verbal communication are essential. It’s not always easy, but unconditional love and respect must always be present in the relationship between adult and child. This doesn’t mean being permissive. Firmness allows us to balance the scale, helping to establish rules, limits and routines, which are also essential for kids.”

When he started testing his new tools at home and saw amazing results, Nuno wanted to share what he had learned with other parents and educators. With two international certificates in Positive Discipline that enabled him to operate as a trainer, he was exactly where he wanted and needed to be. In 2017, he founded Academia Educar pela Positiva (Postive Education Academy), where he also works as Parent and Classroom Educator. “Since then, I have continued to deepen my knowledge in the area of education and, recently, I specialised in the areas of emotional intelligence and child coaching.”

With just three years of hard work and dedication, Nuno has had the opportunity to take his project throughout Portugal using lectures and face-to-face workshops. More recently, he has managed to take his project to the international stage and has been giving online classes to the four corners of the world. Teachers, educators and parents are the ones who most seek out his help. As for the latter,

he explains that there are two perfect moments to ask for the help of a professional like him: in advance, in order to acquire adequate tools and goals to effectively educate children from a young age; or when kids begin to behave in ways that the parents do not understand and do not know how to cope with. “Our face-to-face or online training is very practical an

d allows participants to put themselves in their children’s shoes, understand what they think and feel. In parental coaching meetings, I work on setting goals with parents and children, focusing on solutions and helping them find answers to their educational challenges.”

After the great success of his first project, in 2019 Nuno launched a new one: a guidebook for families and education professionals. In Educar pela Positiva: um guia para pais e educadores (Positive Education: a guide for parents and teachers), Nuno’s goal is to continue to spread his message: “Bringing kids up is so difficult, but simple gestures make all the difference. With the help of the tools of Positive Discipline, we can develop better connections with children and help them become more autonomous, responsible, cooperative and confident.”