7 CLASSICS TO SEE (AND REVIEW) WITH THE FAMILY 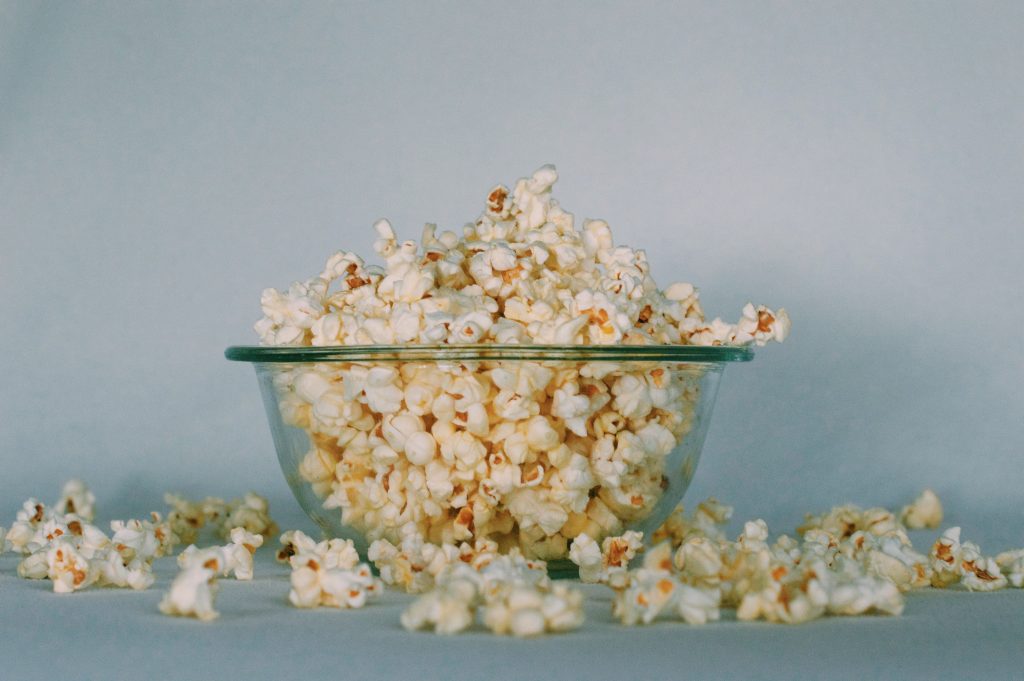 7 CLASSICS TO SEE (AND REVIEW) WITH THE FAMILY

After so many days at home, it’s normal for ideas to start to dwindle when it comes to programming to distract the kids. In those moments, resorting to the classics (some of them more recent) is always a good idea. No one is indifferent to a good movie session and, as long as there’s popcorn involved, the kids won’t budge from the couch. Here are seven suggestions that will please everyone and that promise lots of laughter and good family moments!

Annie
This is the third film adaptation of this 1977 musical, inspired by the 1924 comic book, Little Orphan Annie, by Harold Gray. The action takes place in New York. Annie Bennet is an orphaned girl who lives in Colleen Hannigan’s orphanage and dreams of meeting her parents. Her life gets turned upside down and Annie ends up being adopted by billionaire politician William Stacks who’s running for election and who thinks the girl may well be his best ticket. Everything changes when the little orphan wins him over once and for all! The film is available on Netflix.

Daddy Day Care
Charlie and Phil are two parents who work non-stop and therefore have little time for their children. On the day they lose their jobs, the two friends start to spend their days with the kids and have an idea: they decide to open a nursery! Even with (very) little in the way of skill, the initiative gains popularity. So much so, that the headmistress of a local school, Gwyneth Harridan feels threatened and decides it’s time to have it closed down. Daddy Day Care is available on Netflix and promises to delight the whole family.

Ghostbusters
Peter Venkman, Ray Stantz and Egon Spengler are university professors of parapsychology in New York. When they get fired, they decide to start a business that is at the very least, ridiculous: capturing ghosts in the city. For this, they buy a building that, in the past, had been a fire station and an ambulance. Even though the business initially has few customers, it doesn’t take long for them to prosper and the success of the Ghostbusters grows stronger. This film deserves a movie screening and can be found on Netflix

Jumanji
This 1995 film was based on a 1982 children’s book by Chris Van Allsburge. The protagonist is Allan Parrish, who was sucked into Jumanji, an enchanted board game, 26 years ago. It’s there that he lives until the moment when two siblings, Judy and Peter Shepherd, discover the game in the attic of their new home, where they moved with Aunt Nora after their parents died in a skiing accident, and decide to roll the dice. The film can be found in the extensive Netflix catalogue.

Nanny McPhee
The action of this film is inspired by a children’s tale and takes place in England in 1850. Cedric Brown is a widowed undertaker. His seven children, Simon, Tora, Lily, Eric, Sebastian, Christianna and Aggy, are real pests. With no time for them, because of his work, Cedric has a hard time keeping a nanny for the kids, who have managed to chase away all the ones he hired. That is, until the stormy night when Nanny McPhee enters the life of this family to transform it completely, while she herself also transforms. Even though the kids hate her at first, they get used to her approach and start listening and respecting her more and more. Nanny McPhee entered the Brown family’s life without anyone calling her and she’ll leave when they no longer need her. The film is available on HBO.

RV: Runaway Vacation
In this film that will make the whole family laugh out loud, Robin Williams is Bob Munro, a family man with a busy work life. Tired, he decides to take a break to travel with his wife, Jamie, and their children, Cassie and Carl. He promises that the trip will be a dream, with a destination to match (Hawaii), but after a last-minute change of plans, the family ends up travelling around Colorado in a motorhome. During the trip, Bob tries to cheer them up to make it up to them, but there are many adventures along the way. It’s available on HBO.

Babe
Arthur Hogget’s farm was a quiet place until the arrival of Babe, an orphaned piglet who behaves like a dog and whose dream is to be a sheepdog. But it’s not just Babe who behaves strangely – this farm’s duck, Ferdinand, sings like a rooster every morning, so they never think about eating him. With his irresistible way, the piglet Babe will end up winning over all the animals on the farm and Arthur Hogget himself, who enters him in a sheepdog contest. This classic dates back to 1995 and is available on HBO, where we can also find its sequel: Babe: Pig in the City.